The second Gelid we're going to look at is the Antarctica.  Packaging wise Gelid eschew cardboard and expanded polystyrene in favour of vac pack clip together plastic shells. 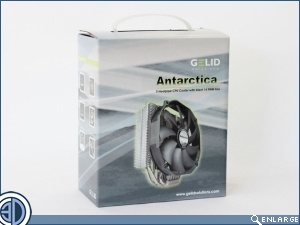 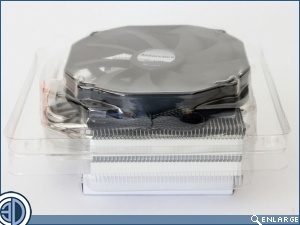 The cooler itself is 160mm tall and has a 140mm 1500rpm fan on duty.  Additional spring clips are provided should you wish to add an extra fan.  Looking at the heat pipes, Gelid have done a decent job of spacing them latero-medially so hopefully we should see some decent results. 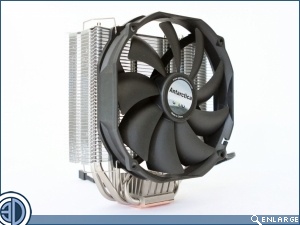 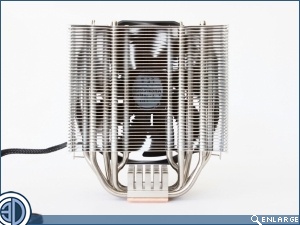 The cooler is actually quite plain, with simple Aluminium fins and a black 140mm fan, giving he whole assembly something of an OEM feel to it. 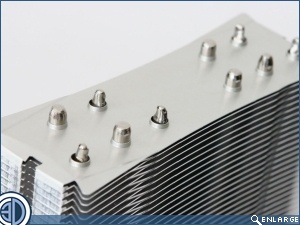 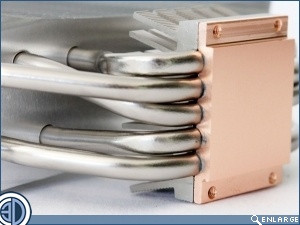 Installation was a bit of a fiddle, with the method being very similar to that of bequiet.  the only saving grace was that as it's a slim cooler access to the four bolt down points was relatively easy.  Things however do not bode well for the larger coolers in the range if they favour the same technique, (Glances suspiciously at twin stack Gelid cooler due to be tested next).  For a 140mm fan based cooler though the performance fell well short of the mark, to put it into perspective the Arctic Freezer i11, which is a 92mm fan based cooler was only 0.5 of a degree behind it in the charts. 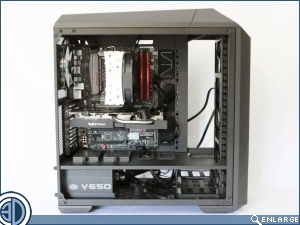 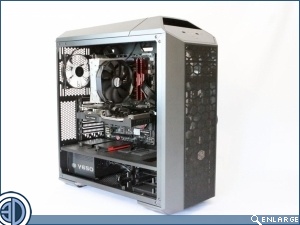