Noctua have always been good at giving a great deal of information of the exterior of their understated boxes.  Open it up and along with the cooler you'll find separate boxes for the Intel and AMD fixing brackets and a third box for the accessories and those parts common to both flavours of CPU.  As with the other Noctuas, it should be noted that if you want to fit it to an AMD socket you're going to need a separate back plate. 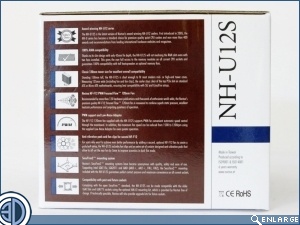 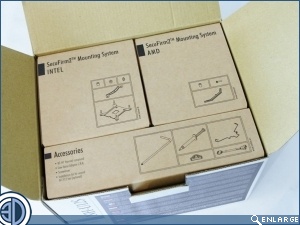 As the name would suggest, the NH-U12S is a U shaped tower cooler with a 120mm fan.  Additional fan clips are included in the pack should you wish to add another fan in push pull.  The fan of course, comes in the traditional Noctua colours and as such will not match or colour coordinate with a single thing in your case. 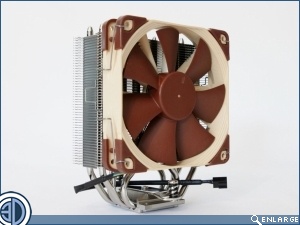 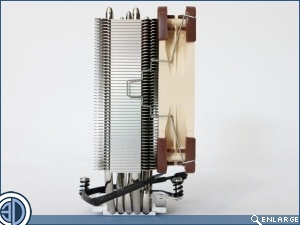 High quality work is in evidence throughout the cooler, with the heat pipes leaving the contact plate and spreading out towards the lateral aspects of the fin stack 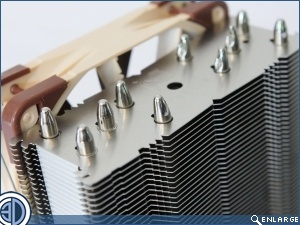 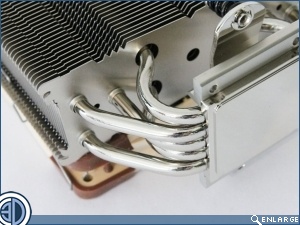 At just 158mm tall the NH-U12S will fit in most mid towers, and at just 71mm deep there's no RAM overhang to worry about.  The NH-U12S also tops the 120mm fan based charts, beating some bigger units and some twin fan based coolers such as the SilverStone AR03 and the bequiet Pro3.  If you're in the market for a 120mm fan based cooler, you're not bothered about aesthetics and performance is king then this is the cooler you should buy 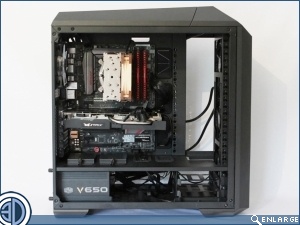 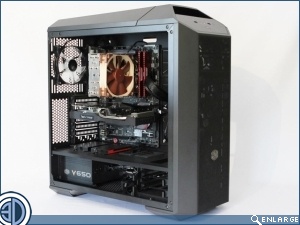