We have to call them Magnetic Levitation

When it comes to fans a lot has changed over the past few years, while the basic designs have remained unchanged a lot of research and has gone into making them run quieter and with the maximum amount of airflow by making changes that are all but invisible.

Corsair took the world of PC fans by storm with their original SP (Static Pressure) and AF (Air Flow) fans back in 2012 but since then fan technology has improved and Corsair are now ready to replace these fans with an equally innovative new design.

To put things simply Corsair has redesigned their fan motor, replacing their traditional motor design with one that makes use of Magnetic Levitation technology, allowing Corsair to make a fan without the "motor whine" that most people associate with high-end PCs. 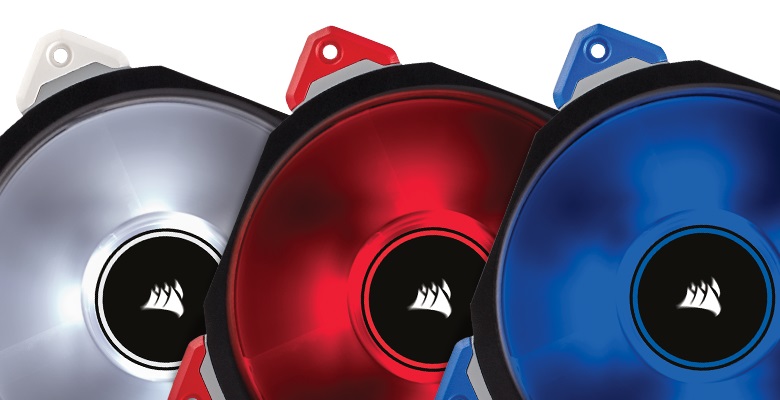 What Corsair's use of Magnetic Levitation technology does is create a "silent fan", minimising motor noise and reducing the noise output of the fan to what is caused by airflow and not the fan motor. This means that the only real noise that this fan makes is what is caused by air being pushed through a radiator, heatsink or case vents.

In combination with the ML series' PWM control, this allows users to maximise airflow while minimising noise and taking away that "fan hum" that is often present in PCs. Pretty much all of the noise from these fans are caused by airflow, meaning that all other fans that cause an equivalent amount of airflow will make the same amount of noise. These fans cannot really get much quieter.

One of the other innovations in Corsair's new ML series fans is their LED placement and power design, using 12V power from the PWM power connection to prevent LED dimming at lower speeds. Corsair has also moved the LEDs to the center in order to provide more even illumination as well as prevent your lighting forming some unwanted symbols inside your PC. 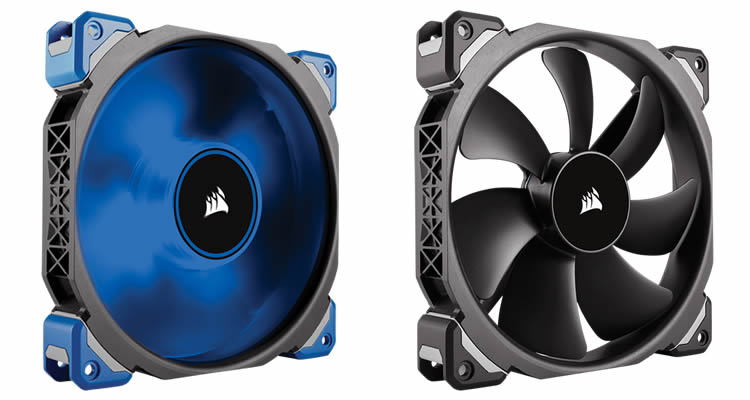 In terms of aesthetics, Corsair has decided to hide their ML series of fans a more modern look to match their use of today's most cutting edge fan technology. Each of the rubber corners of these fans can be taken off and replaced if the user wishes, allowing users to have red fans with white corners or any combination of white, red, blue and black.

When it comes to quiet fans there is nothing else that really touches the Corsair ML120 and ML140 series of fans, though this does mean that these fans come with a hefty price premium.

At the price of almost £20 for a single LED ML120 fan most PC builders will immediately be looking elsewhere, but if you are a silence freak these fans are certainly worth looking at.  Those of us who buy enthusiast grade hardware should not ruin our PCs with sub-par fans, ruining the low noise levels of modern CPU and GPU coolers with unnecessarily loud case fans.

In terms of aesthetics Corsair's ML series of fans offer a lot of customization options, allowing end users to buy and replace their corner of their fans to a colour of their choosing and coming in the most popular case fan sizes and colour options covered.

What Corsair's new ML120 and ML140 series of fans offer is a best-in-class performance for the noise levels they operate at, operating quieter than even EK's Vardar series of fans while also providing more airflow. Users will pay a high price for this kind of fan performance, but it will be more than worth it for any silence freaks out there.

Fan whine was something that I always thought that I had to deal with, with even so-called "silent" fans having that little audible hum that can otherwise ruin a quiet room.  Corsair has done a great job with these Magnetic Levitation fans, allowing us silence freaks to almost eliminate fan motor noise once and for all.

Corsair's ML120 and ML140 series fans deserve nothing less than an innovation award, improving upon their already competitive designs with an improved aesthetic, better illumination and most importantly with almost non-existent motor noise. 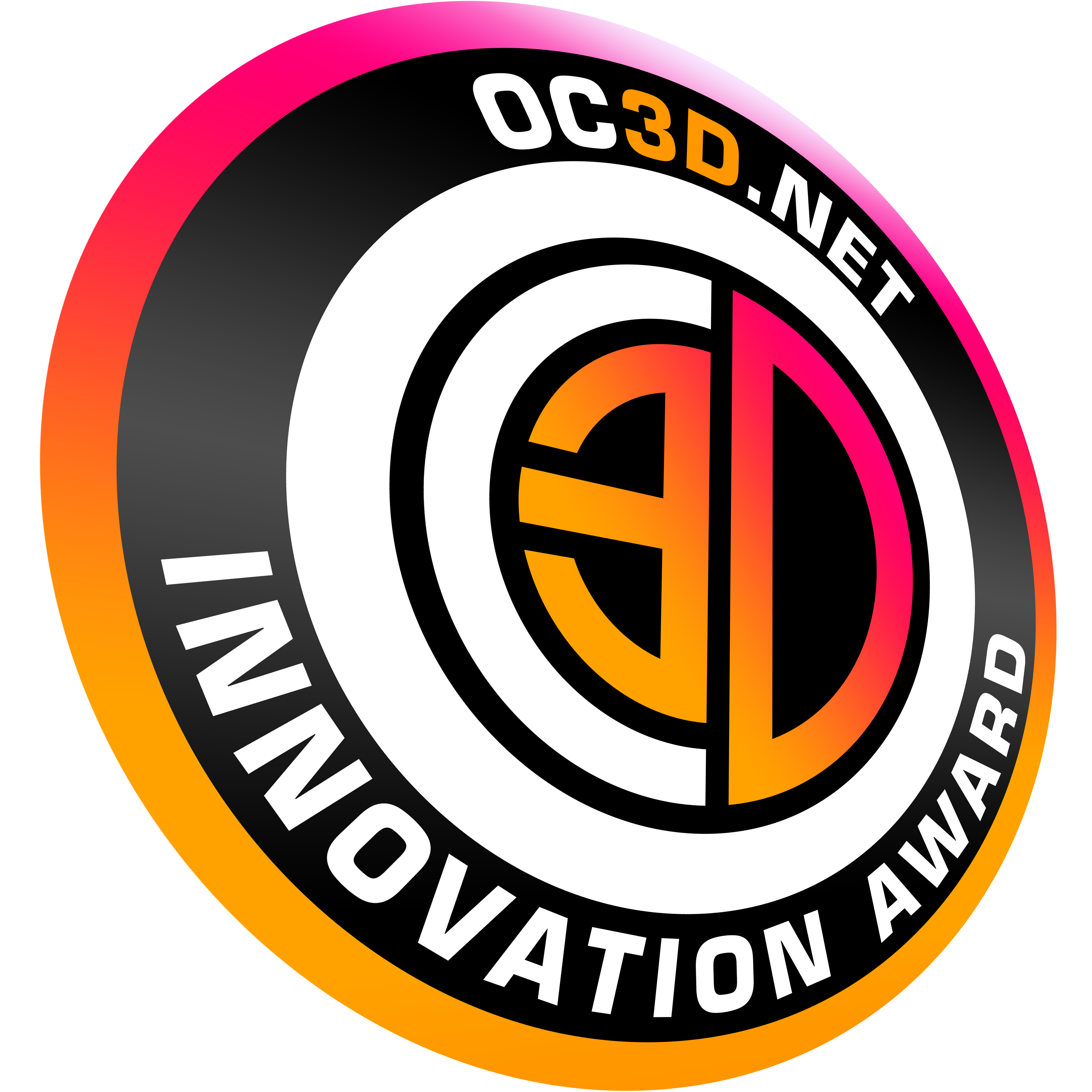 You can join the discussion on Corsair's ML120 and ML140 fans on the OC3D Forums.

Dicehunter
5 x of the 140mm white LED versions are on my wishlist, Just hope the black corners are available to buy.Quote

Doomslayer
Quote:
Wow Dice you wanna know how much 5 of the 140mm fans will cost you here $275.00aud

I'm sorry i just can't see how these fans are worth $55.00 each for the 140mm fans, I think corsair is taking the you know what with these fans.Quote

Dicehunter
Quote:
£100 with shipping for 5 of these over here, Yeah sure it's not cheap but quieter with better performance and they look great