With the fans attached, the overall thickness of the the assembly actually increases from  52mm to 59mm, this increase is actually due to the chunky thumb bolts used.  It might not be a major issue if you have plenty of room, but its worth bearing in mind if it's a tight fit into your case and every millimeter counts. 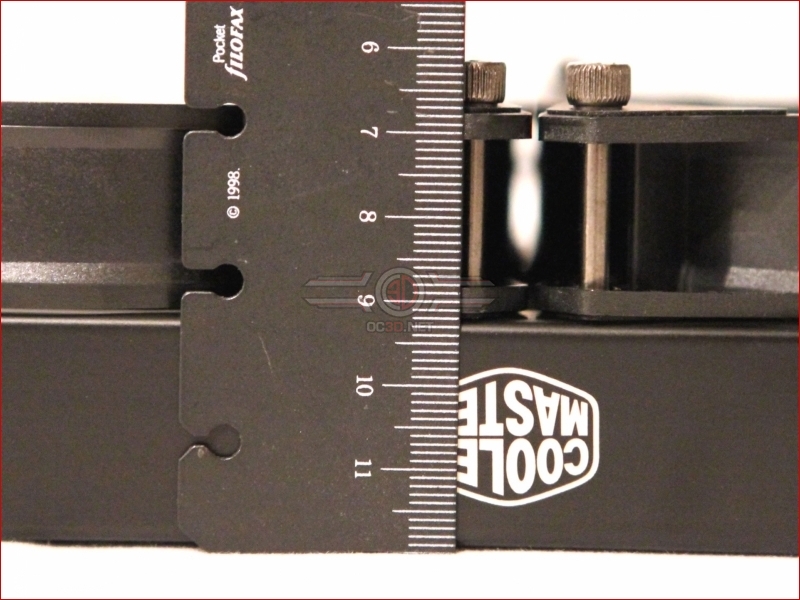 The cold head has fittings for pretty much all relevant AMD and Intel Processors, and uses the very familiar method of attachment.  The only thing we did find hard though was getting the back plate screws to seat into their notches properly, but it was nothing that couldn't be overcome with a bit of brute force and a broken nail.  The cooler does of course come with some CoolerMaster TIM, but in the interests of equality we shall be testing with our usual Noctua NT-H1 TIM. 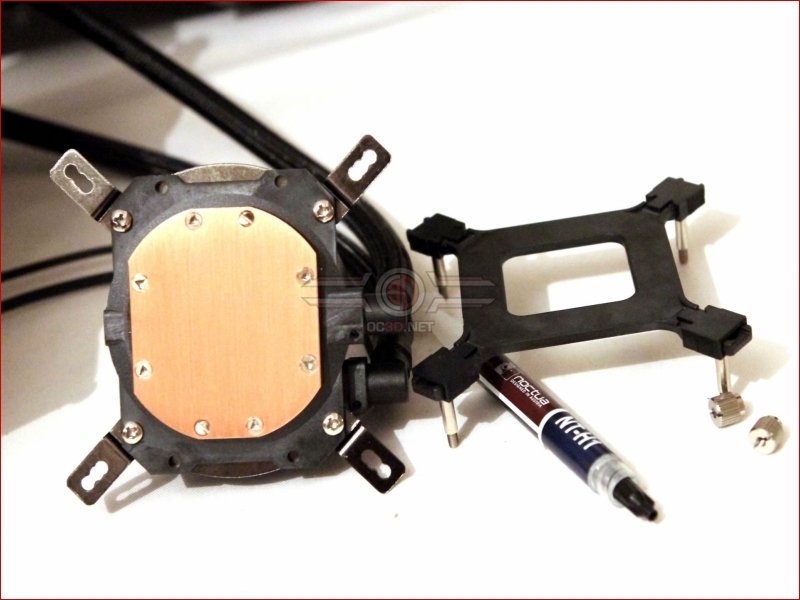 With the back plate in place, it's merely a matter of placing and tightening down the retain thumb bolts on the motherboard side, which for some bizarre reason have fittings for a flat head screw driver as opposed to cross head.  This might not seem like a big deal, but it does make it far too easy for your screw driver to slip off and onto your precious and no doubt expensive Motherboard. 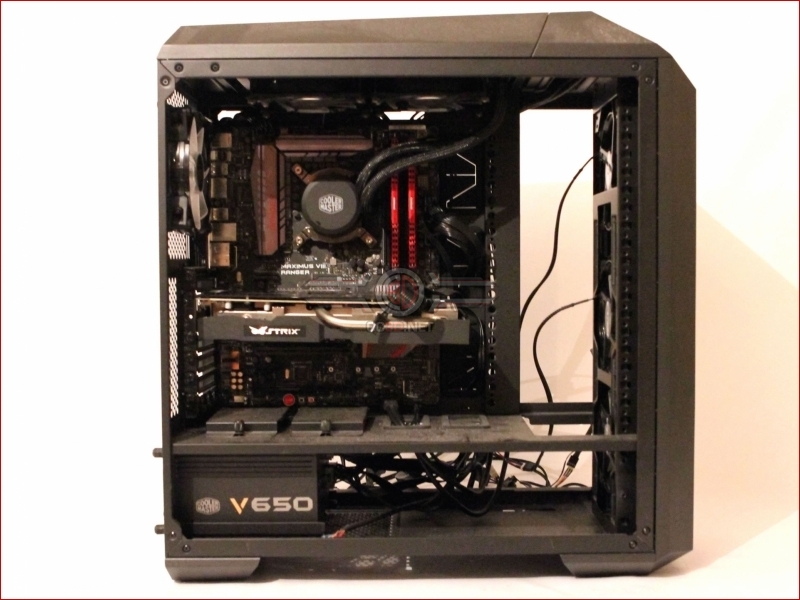 We can't help thinking that the ML240L RGB looks quite at home in the CoolerMaster case we use as a test bed. 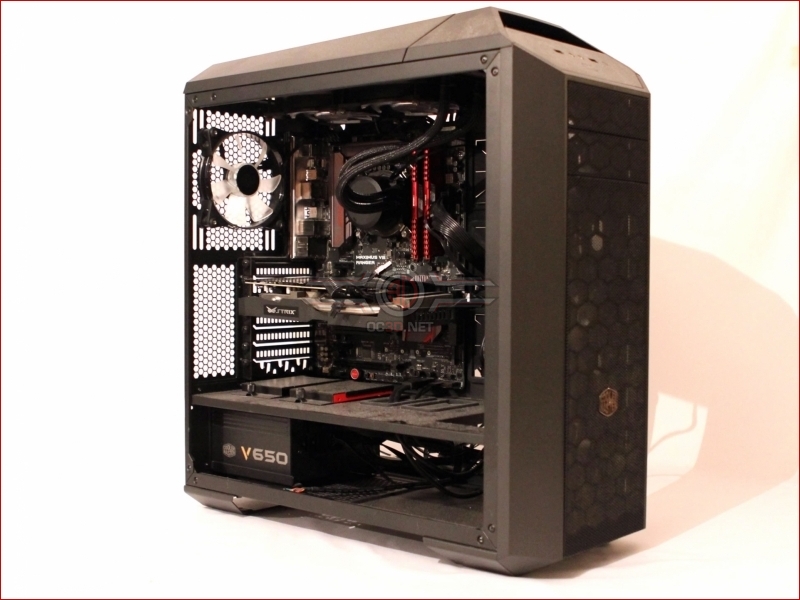