The analysts amongst you will be wondering why only a single cooler has been pictured in this preview, well the answer is simple, the MA620P and the MA621P offer the same basic design, but both support different CPU sockets.

This gap is where the MA621P comes in, Cooler Master's Threadripper edition which has been adapted to suit AMD's colossal TR4 socket, covering all active CPU dies to provide optimal cooling performance. This version is not compatible with any other socket type, aside from AMD EPYC which utilised the same mounting mechanism. 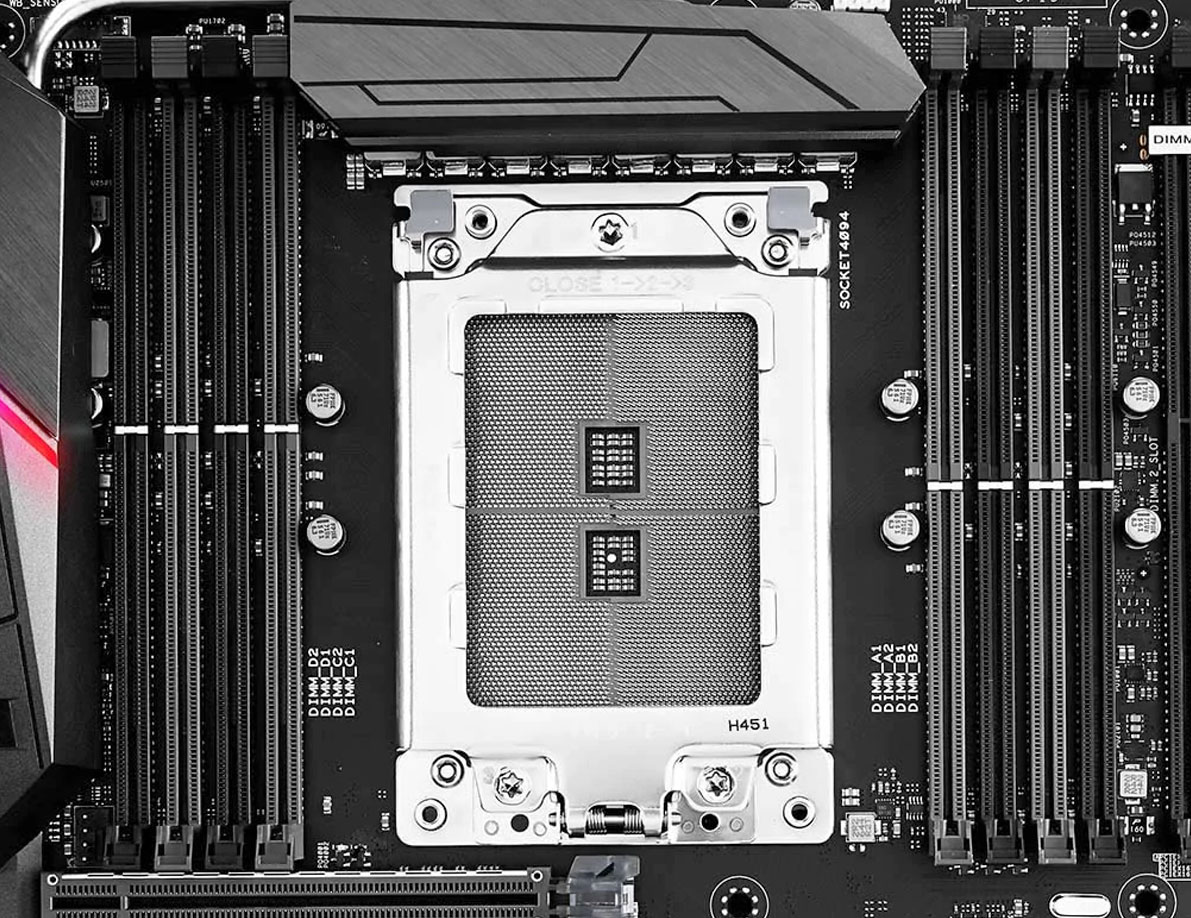 Avet
Tom panicked because video is to short. "What do i do??? What do i do???" Then the stroke of genius happened... "I'll double it."