Up Close: Exterior Overview and Roof

Up Close:  Exterior Overview and Roof

There's no denying the minimalist looks of the Phenom, both the sides and the front are practically featureless aside from a metallic slightly iridescent BitFenix logo and the front I/O on the right hand side. 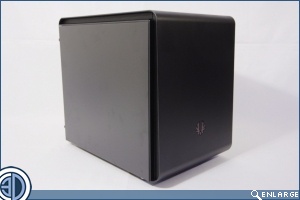 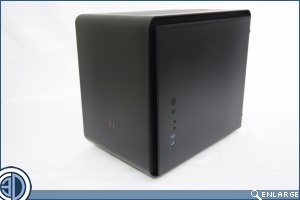 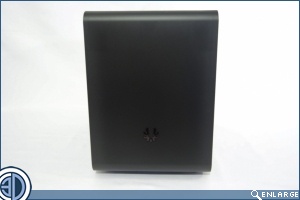 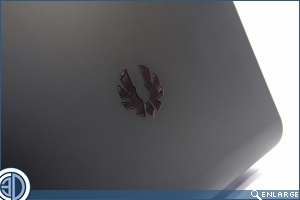 A thin mesh strip runs along the upper and front edges of the case, both allowing air in and providing visual separation of the two planes.  The front I/O area is located in the front corner of the right hand side so as no to spoil the looks of the front fascia. 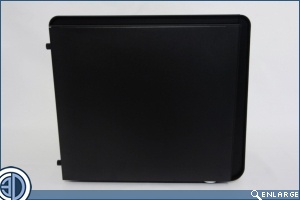 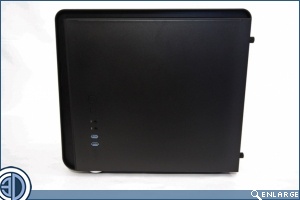 Like the front surface the roof has been given the once over with the oh so slippy BitFenix SofTouch surface treatment.  It's been around for a while now and although you could say "if you've felt one you've felt them all", (ahem) we do still think that the treatment lends a sense of quality to the Phenom.  Even the fan filter/grill which is easily removed via the catch at the rear appears to have been given the good news with the slippy brush.  Just a shame they've not applied it to the case sides. 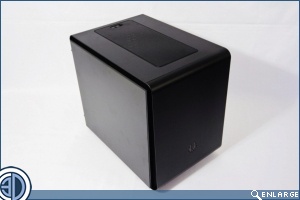 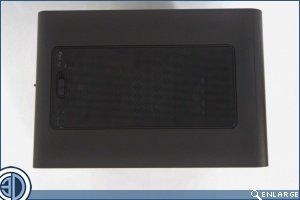 With the roof vent removed we get our first peek inside the Phenom.  Dark isn't it!  I guess it won't be too long before we get a windowed version, and no doubt before then we'll be seeing many a window mod hitting the Project logs section of the OC3D forums 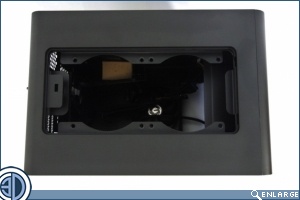 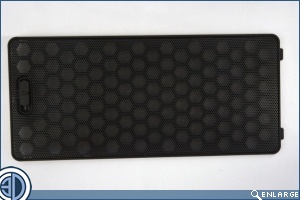