You don't get a huge amount in the accessories box, but what you do get are quality items.  For starters there are 4 Antec branded Velcro style cable ties, and along with all the screws you'll need you also get a rather nice, high quality Aluminium GPU support. 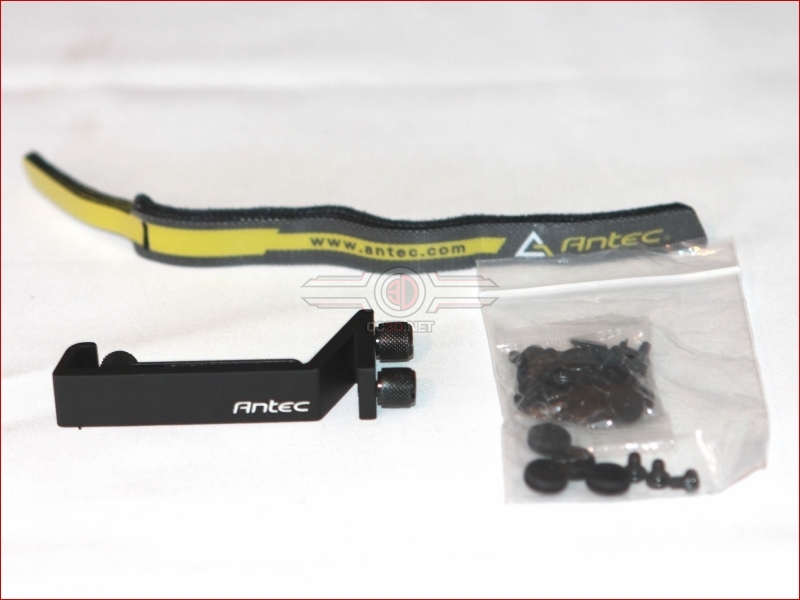 The instructions are double side printed onto a single A3 sheet of paper, and as you can see are predominantly picture based. 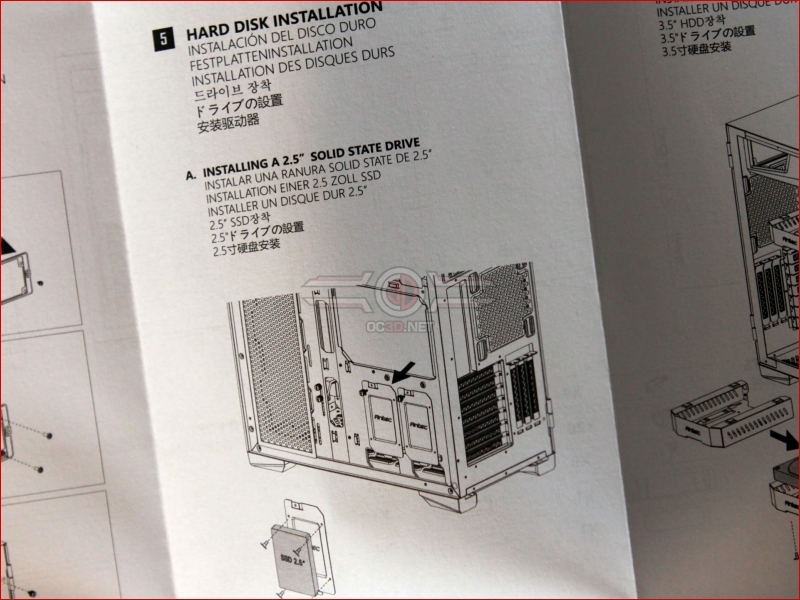 Building into the Crystal is pretty easy, even with the PSU up top.  We do have to say though that although it's nice for the PSU support to have a cut out, things might look better if it was bigger so it could show the whole of the side of the chosen PSU, or, in hour own opinion, have no gut out at all, as is the case when PSUs are mounted at the bottom of the case under a false floor. 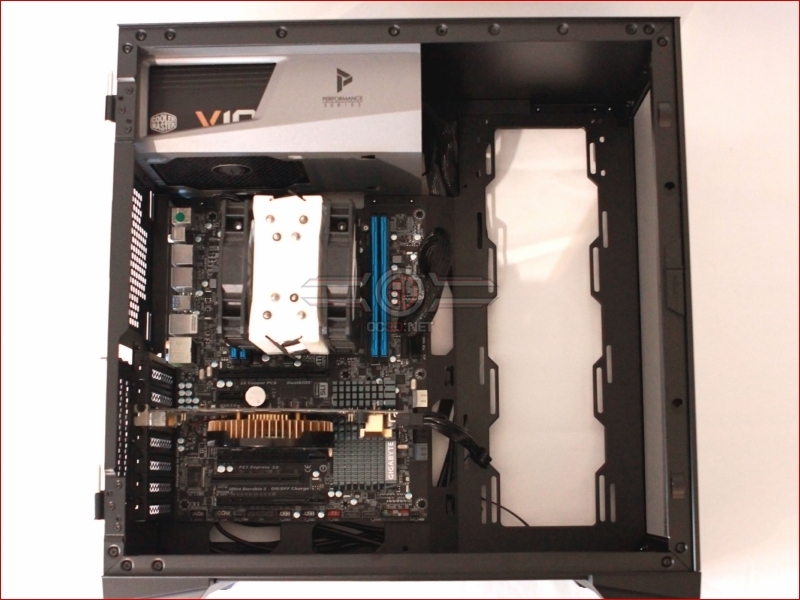 The Crystal can accommodate air coolers up to 185mm in height which should be plenty, but seriously, who's going to put an air cooler in a case like this? 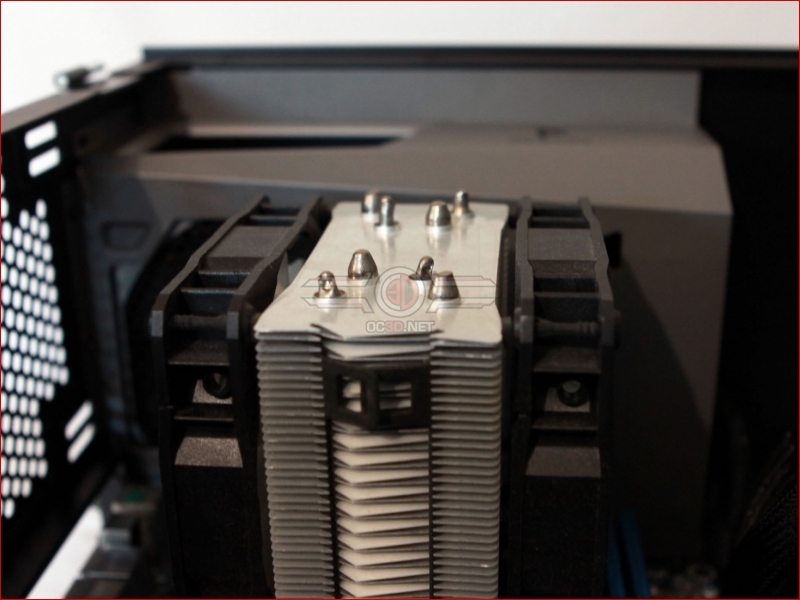 Oh yes, just look at that, a 360mm radiator that looks positively lost in a mid tower case measuring just 476x234x485mm (LxWxH).  There are slotted fittings for 140mm fans here also, and although Antec don't say you can get a 280mm unit in here, we strongly suspect that you can. 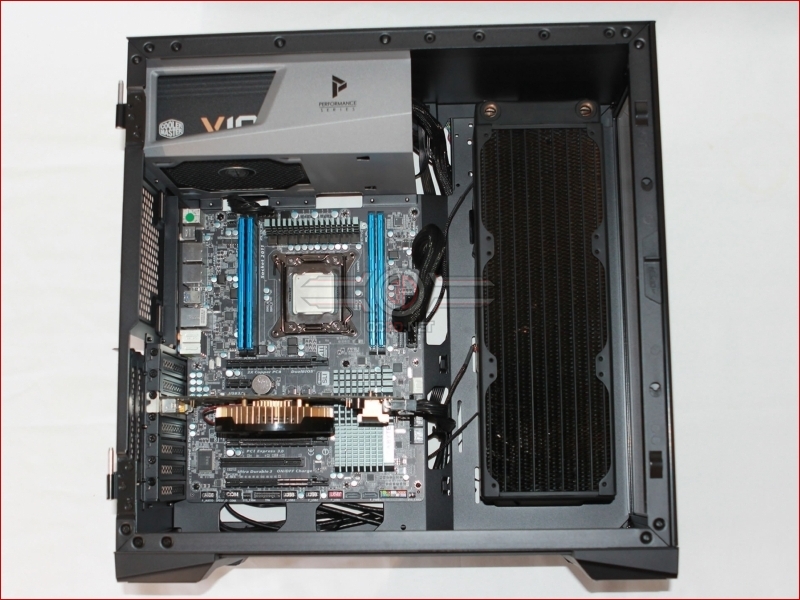 Viewed from a different angle you can see that still loads of space, and that the front of the radiator is still nowhere near the glass of the opposing side window. 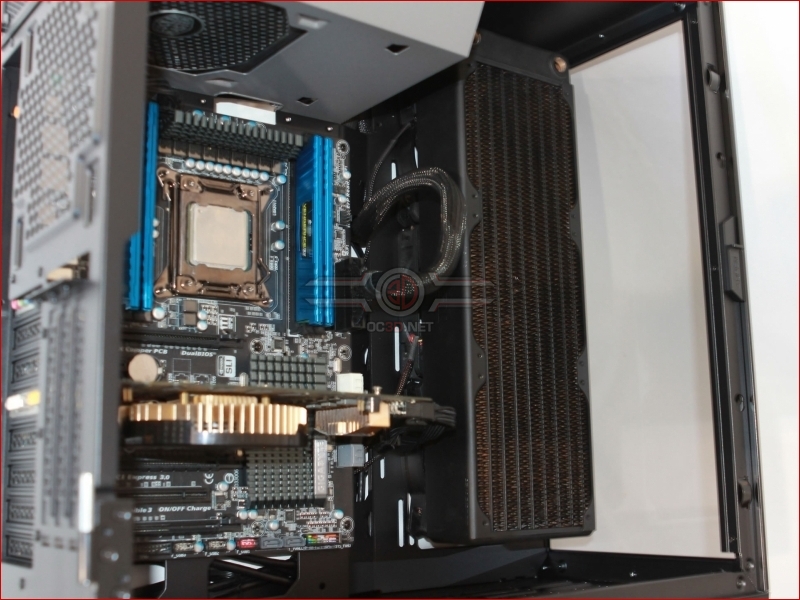 In fact, even with a 25mm thick fans and a 55mm thick radiator (80mm total), there's still a good 125mm to go before the inner edge of the side glass panel.  now we wouldn't recommend that you go over the top, but we are saying that there's still room to play with, or perhaps you could use this space for a reservoir and pump set up.  LED illuminated of course! 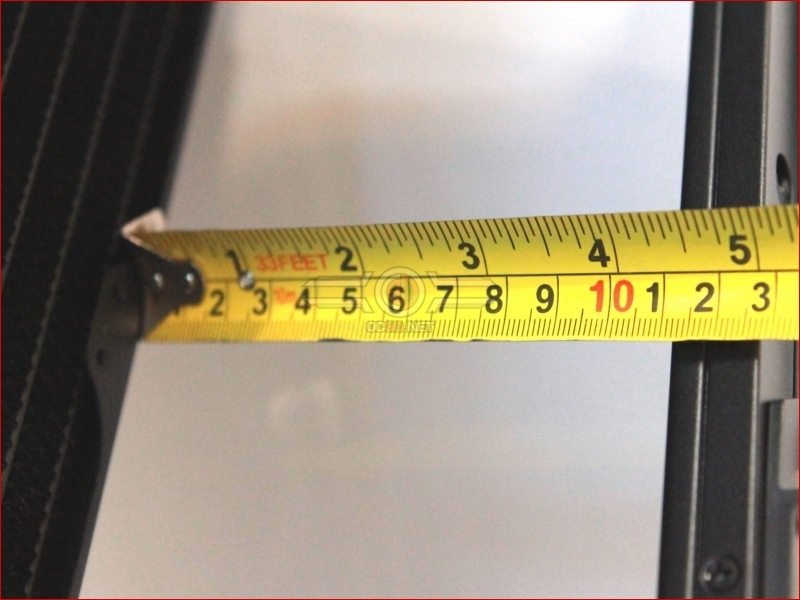 You can also get a 360mm in the base, in fact, if you're careful with your widths, it's entirely possible to mount a 360 in the side as well as a 360 in the base.  Antec State that the Rad in the base must not exceed 28mm, but as you can see we've fitted a 55mm rad and 25mm fans down there, and haven't encountered any problems, you will though need to look at your own set ups to check that it will work for you. 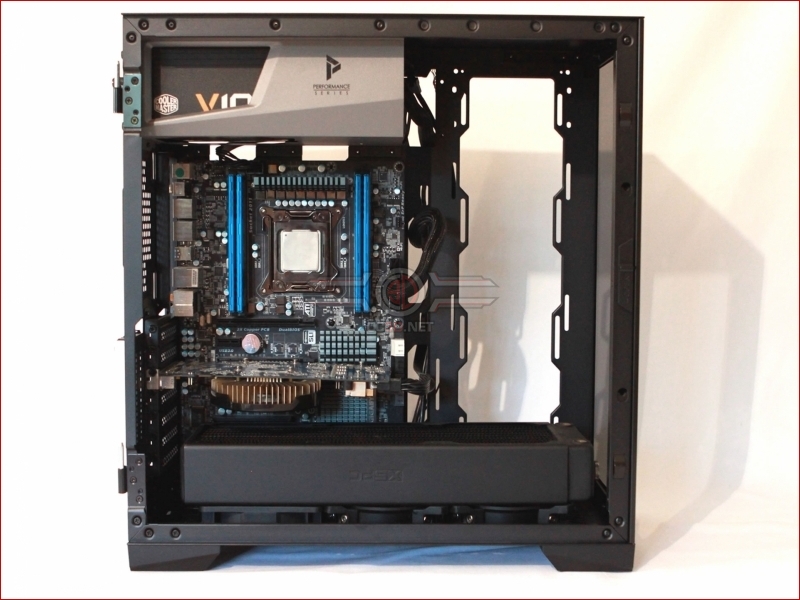 You might also want to be wary of the proximity of your GPU to the base rad set up.  You don't want them fighting for the same air, or have your GPU sucking in the warm air after it has passed through the radiator do you? 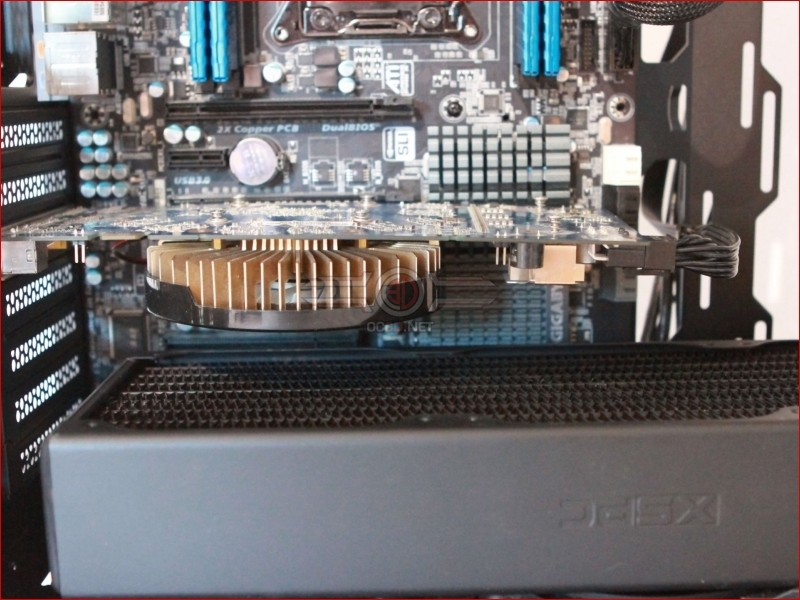 Also, if you are planning a rad down here then using the vertical PCI slots for a show off GPU is probably off the cards.  On the whole though, pretty impressive water cooling credentials. 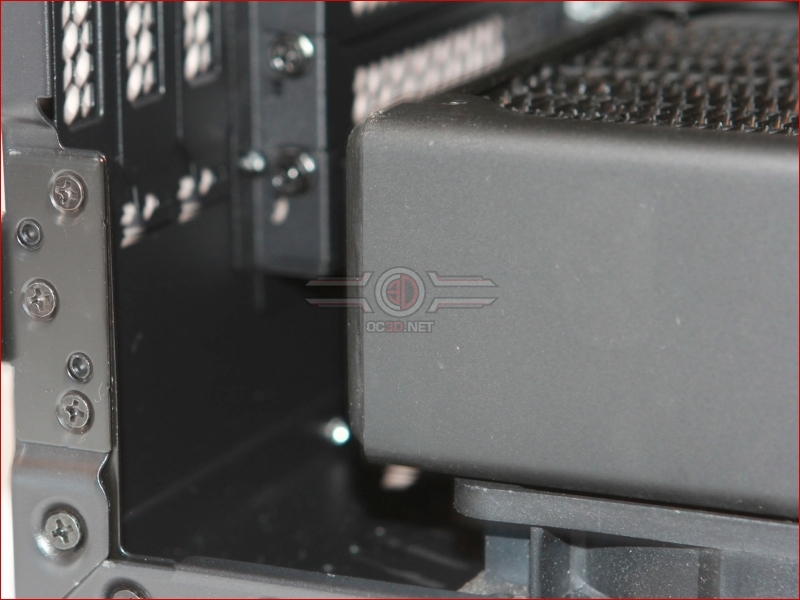 Avet
I like the design. PSU top leaves clear airflow for GPU and components. The idea is good but there are too many price cutting compromises.

Is is that hard to give 10 mm extra space for cables?

That "dust filter" on side panel is just waste of money. Yes it does reduce the amount of dust entering the system by stopping the air moving. Glass panel does the same thing.

Too much metal is blocking fans. Bottom should be like side radiator mount. If you are not using fans there 3 peaces of metal with thumbscrews to cover them aren't that much more expensive.Quote

RobM
So the new trend will be top PSU, back to the 90s lolQuote
Reply