It's no secret that the PC enthusiasts among us will spend hours 'modding' our cases in an attempt to make them stand out from the crowd. Painting, Anodizing, hole cutting - anything goes. However, sometimes our efforts can fall short and we are still left pining for that £200 brushed steel, three foot tall super-case. One way a growing number of people are finding around this saddening situation is of course the LCD screen, capable of giving almost any case that "wow" factor.

The package was supplied swiftly from Alphacool via our sponsors SpecialTech
Here you can see the outside of the package with the usual "cool blue" seen on Alphacool products with a few details about the screen. On the back and side are some more in-depth specifications for the screen in English, German, French and Spanish. 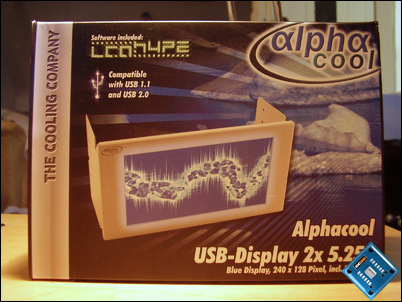 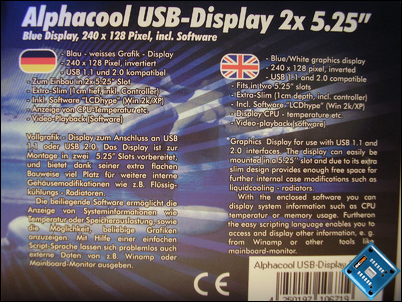 The inside of the packaging was, I have to admit, surprisingly bare. The package contains the LCD screen, a USB cable and nothing else. 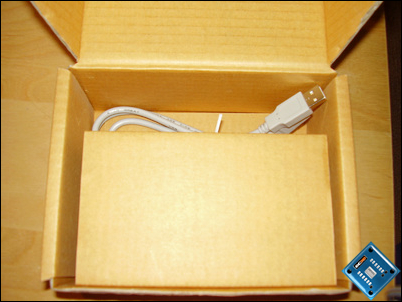 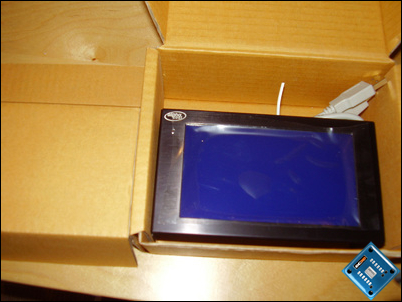 I have contacted Alphacool about the lack of screws and software and they have quite rightly pointed out that everyone will have different fitting requirements . As for the lack of software, Alphacool software is still undergoing development and is due for release shortly but I will discuss this later in the Software section.

You can see above that Alphacool have not covered the entire screen front with plastic, while the plastic that is present will prevent damage to the display itself the brushed metal border is still vulnerable and mine did in fact have some minor scratches. 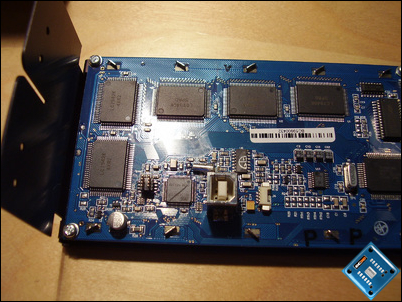 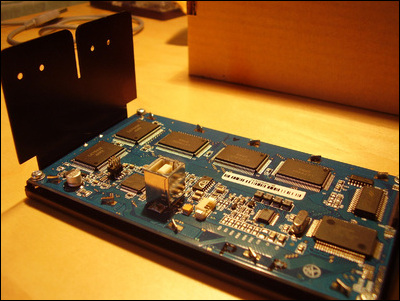 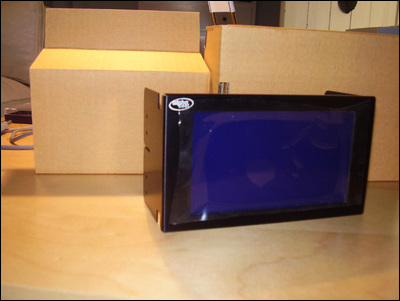 On the next page we will look at the screen's specifications...