As if to give us a lovely demonstration of the point we made in our introduction, the box for the QPAD QH25 has a clear product image in keeping with more minimalist packaging, but also takes the opportunity to show off every single aspect of it in a feature box too. 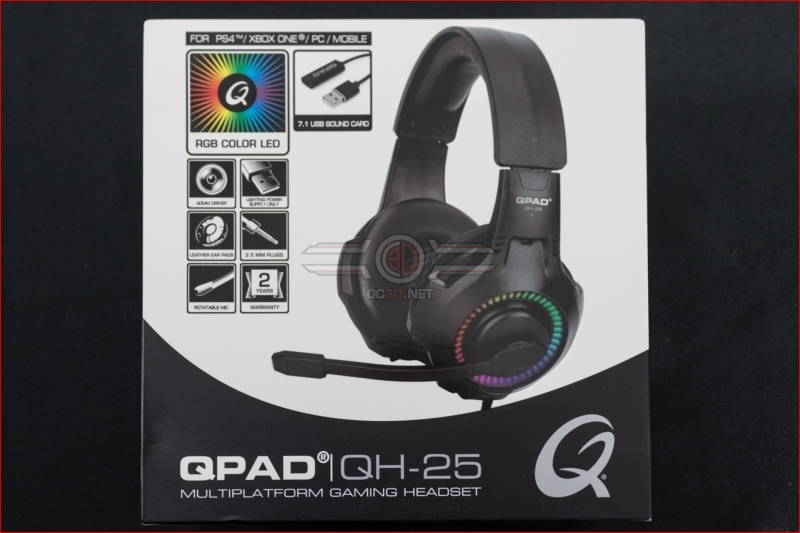 The QH25 has the rather odd design choice of a separate USB connector for the LEDs that is hard-wired on alongside the 3.5mm jack, but isn't used as the virtual 7.1 surround. We've tried to think of why this is without coming up with a suitable reason. If you're going to hard wire a USB on then you might as well let it be the 7.1 as well. Strange. Although perhaps the unfortunate "qiuck start guide"[sic] should have already given us a clue as to the attention to detail here. 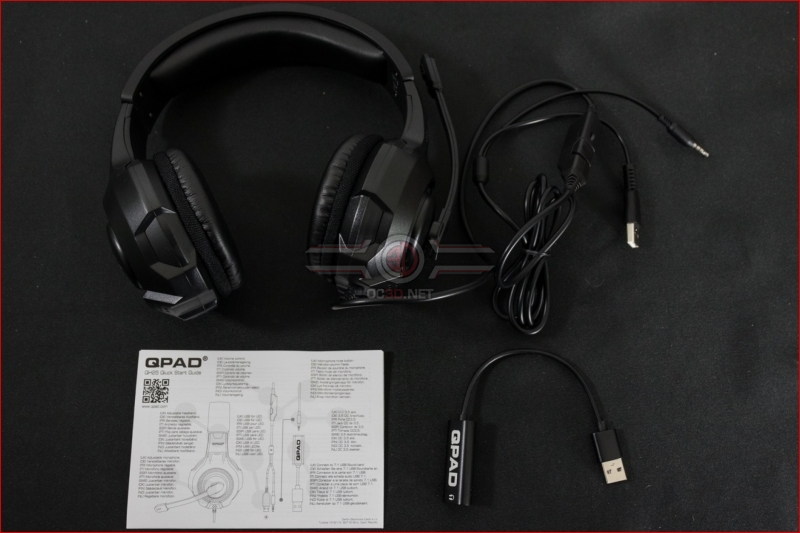 The design of the QPAD QH25 is certainly compact. There is barely any left over space around the 40mm drivers, it has padding in all the right places and is unquestionably light weight, tipping the scales below 300g. We've had heavier mice. 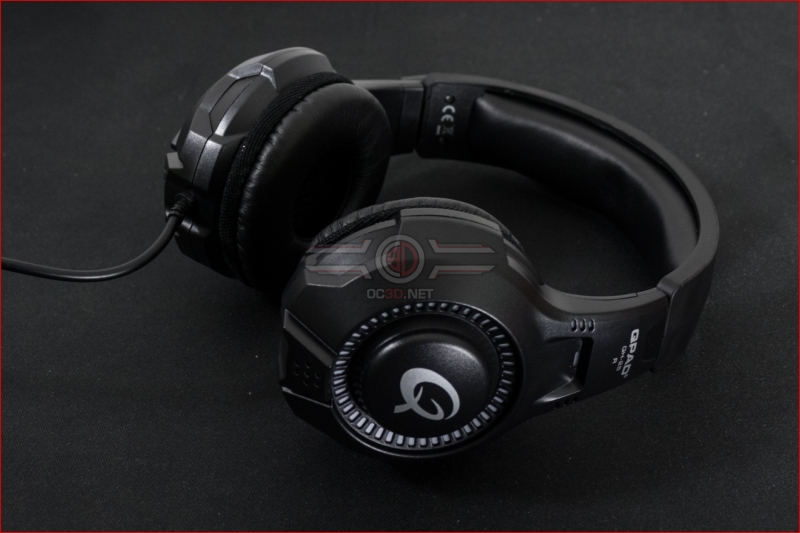 The hinges are always an area that gives the biggest indication of the relative pricing of a headset and the all plastic design of the QPAD QH25 does betray its affordable nature. Without any folding it's probably best to place it in your shoulder bag rather than throw it in. 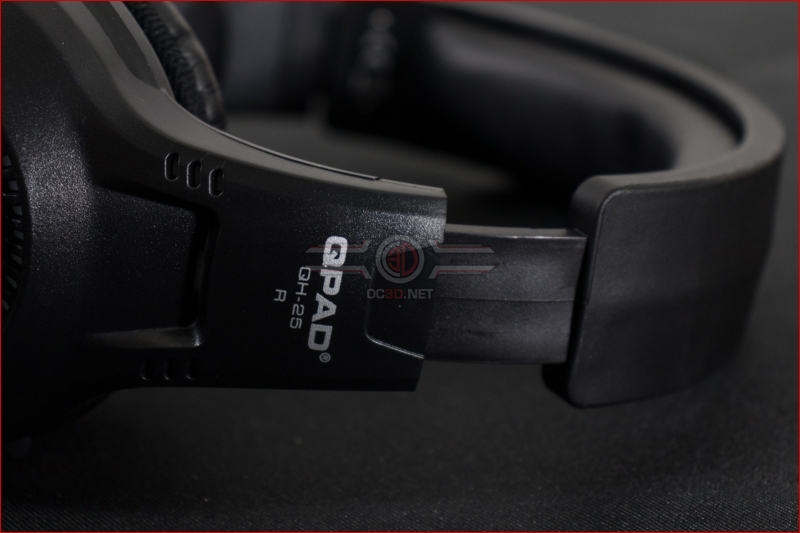 Ear pieces come in three flavours. In-ear, as you get with your phone or MP3 player of choice, over ear, like 90% of gaming headsets, and on ear but not over them, as is the case here. With 40mm drivers the ear pieces are small enough that over ear designs would look a bit silly, and the padding is enough that it's not uncomfortable either. A good compromise. 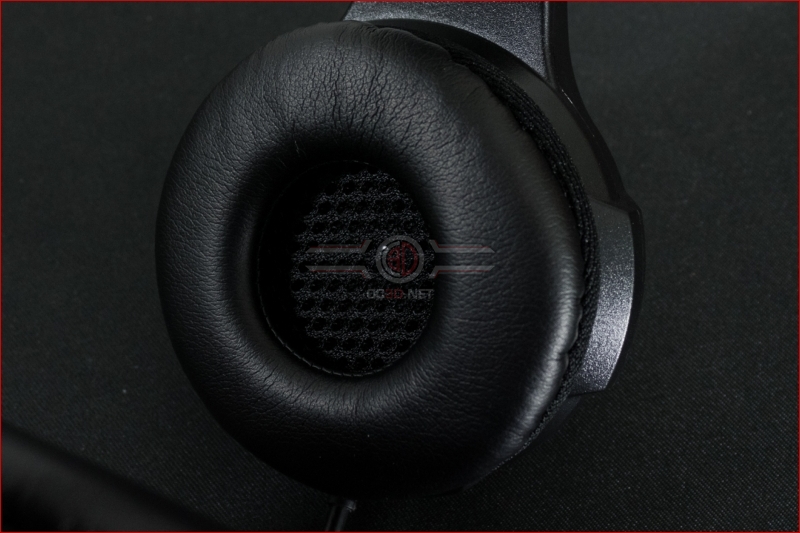 The microphone design, along with the hinges we spoke about above, give the price of the QH25 away the most. It's rigid and very plastic. That doesn't mean it doesn't do its job well, just that you wont find it winning any international design awards. 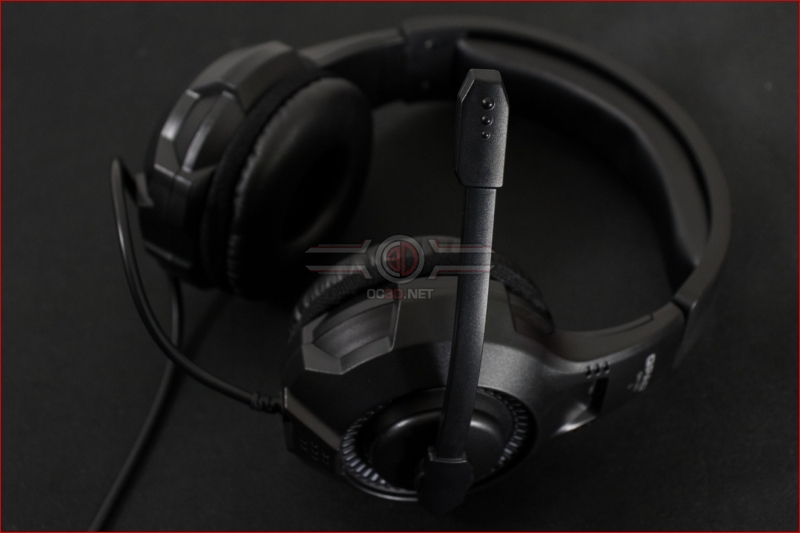 In what has to be the thinnest definition of RGB lighting ever used, the outer ring of the headset has a largely three colour lighting setup that spins around. But it's lighting, so that's a tick in the "unexpected inclusion" box. 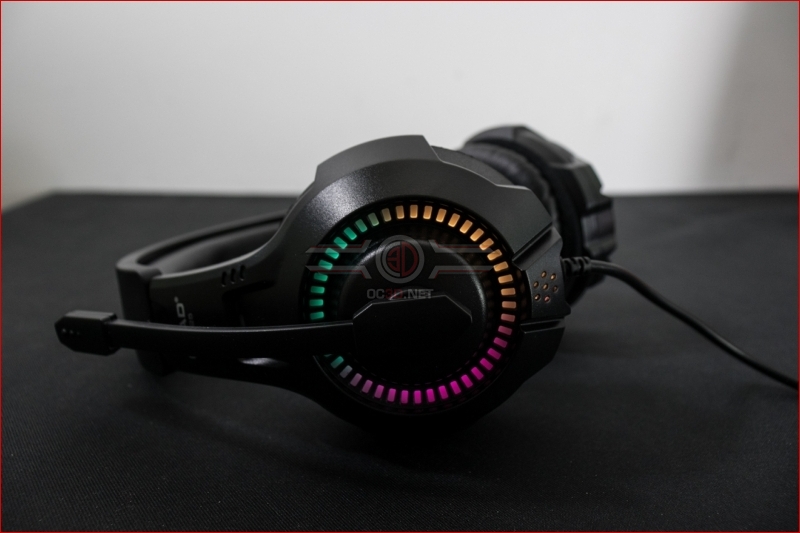