It's a fairly well known thing that sequels rarely live up to the original. Certainly not regularly enough for it to override the generally held belief that for every Empire Strikes Back there are dozens of Phantom Menaces. Given our very public love for the original HyperX Cloud, a headset which had all the hallmarks of being a branding exercise and ended up pleasuring our ears in ways we haven't experienced since the back of the High School Prom, to find a sequel in our office so swiftly was a bit of a surprise. The HyperX Cloud is still stunning, and time has only meant that it's now nearly half the price it was at launch. So why exactly is there a second one?

The secret is in the connectivity. Whereas the original Cloud was very much a 3.5mm headset which had multiple adaptors, the Cloud 2 is similar but with a virtual 7.1 USB Sound Card.

Comparing the specifications of the Cloud 2 and the original Cloud it appears that this is an identical headset, with the only change being the aforementioned USB Sound Card. Testing will bear out whether that is good enough to make full use of a headset we already know to provide outstanding audio clarity. The microphone is more sensitive though, covering the range from 50 to 18000Hz, whereas the original was only 100-12000Hz. 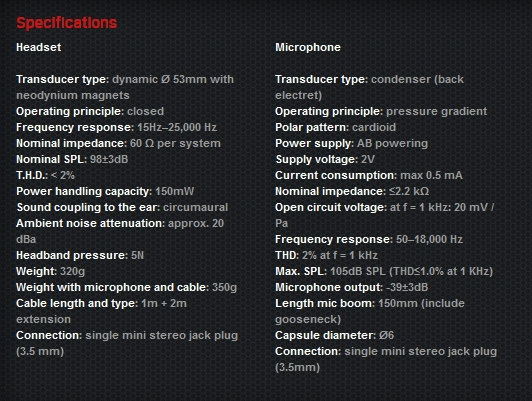 AverageNinja
Now those are some comfy looking headphones. Really digging the look of the headset too. Might have to look into these. Thanks for the review Bryan

jimma47
I bought the original version ten days ago... oops. Seriously they're amazing though and for the price can't be beaten.

I would have loved a tri-pole connector instead of the separate mic/headphone jacks for using with my phone but generally they're just plugged into my sound card via the front panel so agree with Bryan on that one - unless you need the USB card the originals are just fine and with no price as yet I imagine the originals will be better value for a while yet.

I'm thinking this version would work especially well with notebooks etc with average onboard audio. I do love the stealth look of the black/grey as well.Quote

NeverBackDown
So the same awesome headset that has better mircophone and more connectivity options? Don't see how it can't get less than a Gold Award. Nice review Bryan!


Quote:
It says it was Bryan

In my defense, I just got home from my job at a local grocery store, and I had to do overtime. I was tired

Dawelio
Quote:
You got an alibi for that?