Corsair packaging is up there with the best and the Void Elite Wireless is no exception. A stiff cardboard outer box leads into an even more rugged, bright yellow, affair that protects the Void Elite from even the most hapless delivery person. 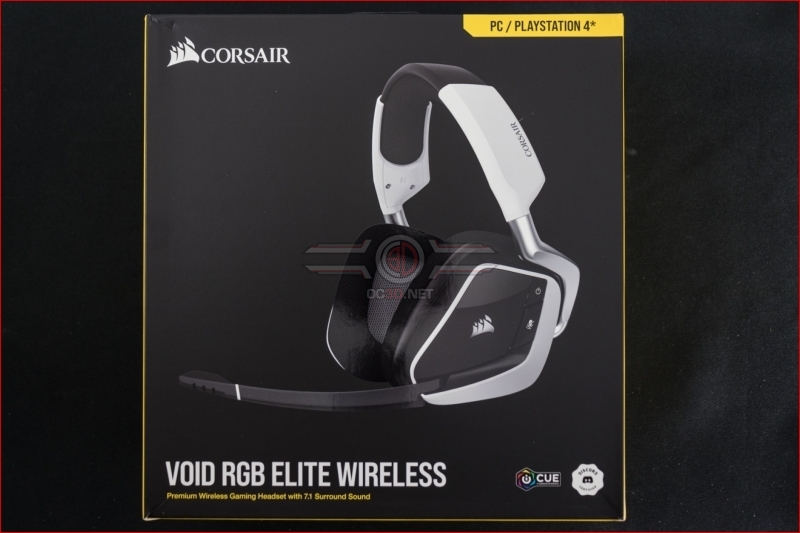 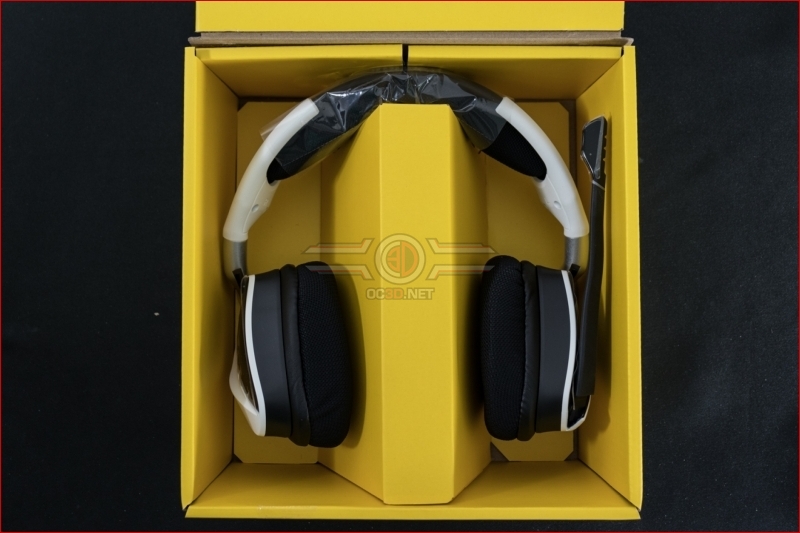 Underneath the cardboard housing we have the quick start guide, a long charging cable and the Corsair wireless receiver. 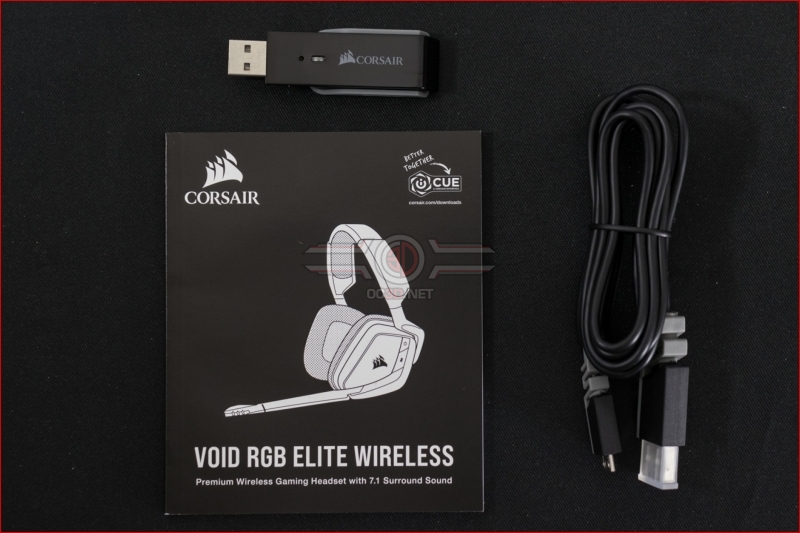 The hinges are aluminium which is a delight to anyone who has had a headset which wasn't up to par in this area. We often mention how the hinges that attach the ear cups to the headband are often the part of the headset which break first, but with the Void Elite that wont be an issue. 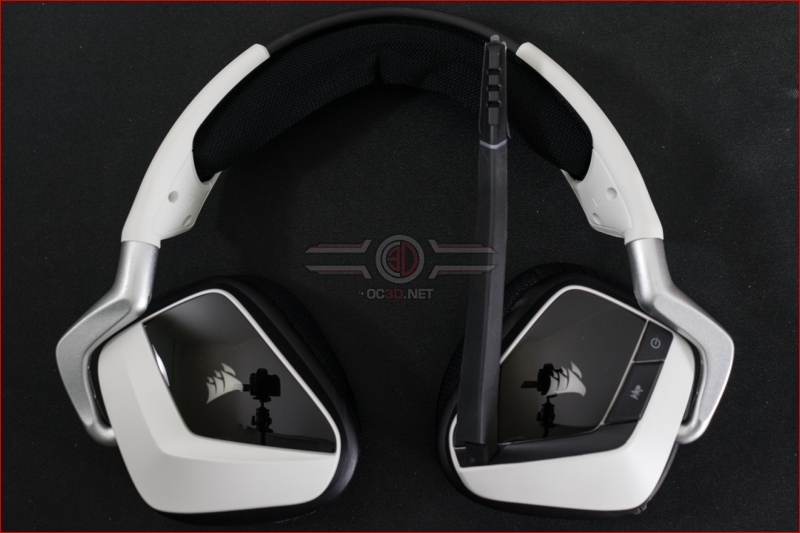 The ear cups themselves are deep and heavily padded with memory foam. There is also plenty of breathable fabric for those of you who suffer from sweaty ears after lengthy sessions, or just live in a part of the world where 20 degrees isn't considered a balmy day. 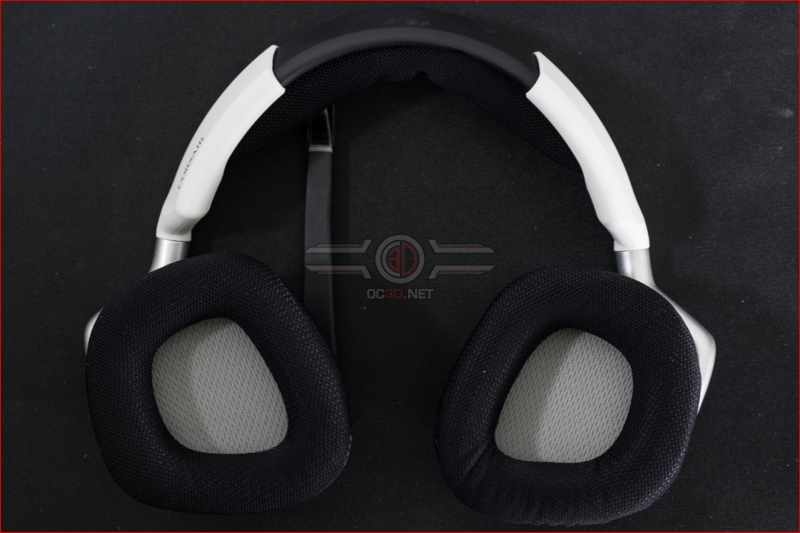 The headband also sports a thick padding of memory foam which works in conjunction with the sub 400g weight of the headset to keep things comfortable, perfect if you've got a sensitive skull. 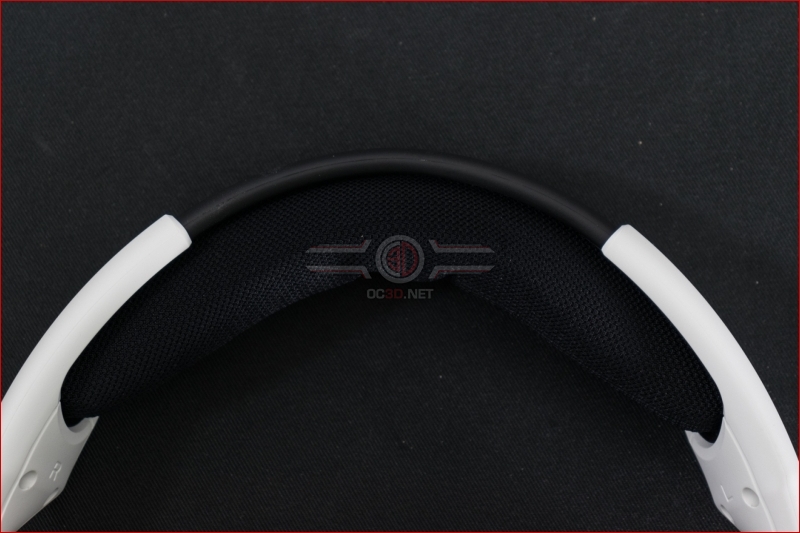 Height adjustment is vital to a comfortable listening experience and the design of the height on the Void Elite also lessens the chances of it being a weak spot. Of course the all aluminium hinges already negate the classic headset cracking point, but by putting the height adjustment at the top of the band it also keeps the angles of the ear pieces how the designers meant them to be which assists in comfort. 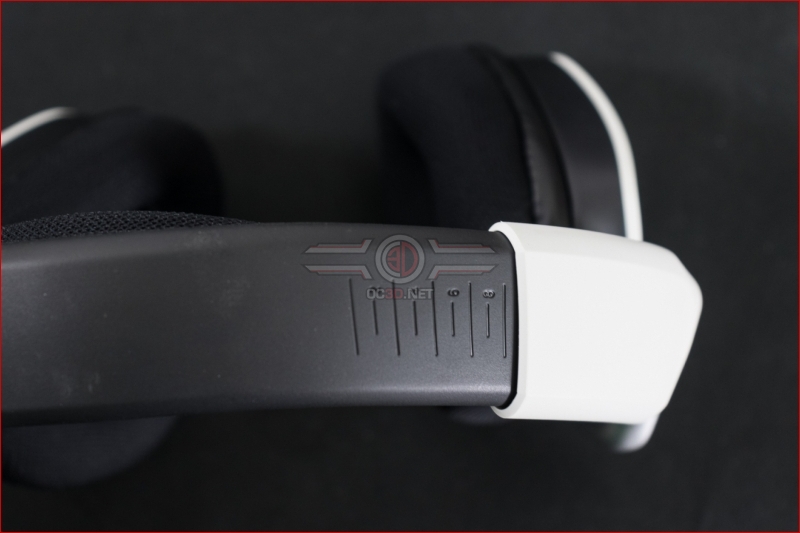 You can mute the microphone by lifting it up but if you prefer the familiarity of a button there is a button just below the power toggle. Speaking of the power a quick press turns it on, a longer press turns it off - handy to save you accidentally catching it whilst trying to mute the mic - and a verrrry long press putting the headset into pairing mode. 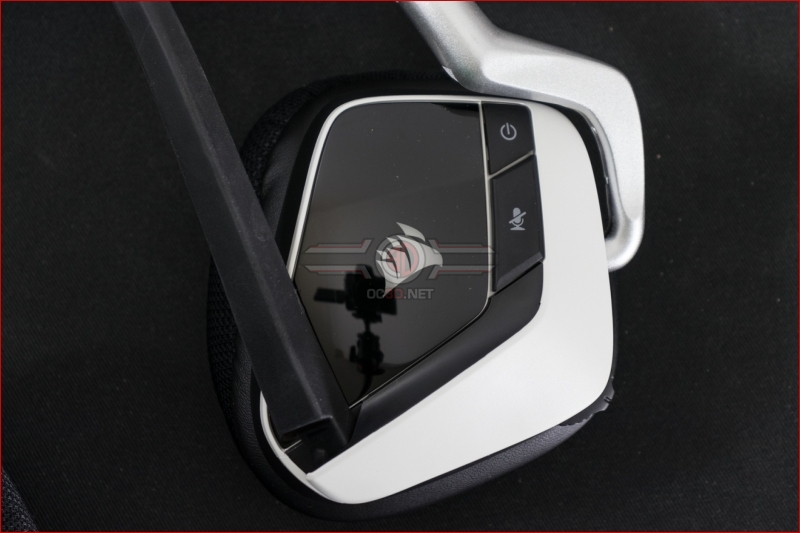 At the bottom edge there is a charging port which can also be used to listen should you have one of those days where you've been gaming for every waking moment. There is enough battery life for all but the lengthiest play sessions, but it's a nice option to have. The volume wheel is a toggle with the ability to switch through the EQ profiles with a press as well as its more usual job of making things louder. 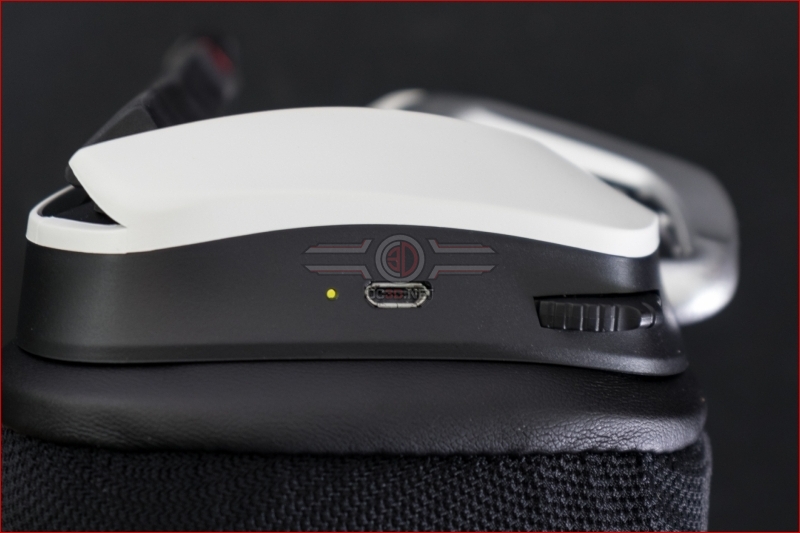