Microsoft's Xbox One launch was a disaster. The PlayStation 4 was both more powerful and cheaper than Microsoft's console offering, placing Microsoft behind Sony from the start of the current console generation.

While Xbox One X is now the most powerful console, it arrived too late to make a big difference. PlayStation 4 was already dominant, making Microsoft's next comeback opportunity the introduction of its next-generation "Project Scarlett" console.

In an interview with The Verge, Microsoft's Phil Spencer stated the following;

I would say a learning from the Xbox One generation is we will not be out of position on power or price,

If you remember the beginning of this generation we were a hundred dollars more expensive and yes, we were less powerful. And we started Project Scarlett with this leadership team in place with a goal of having market success.

With Xbox One, Microsoft has already shown that its willing to change its hardware to deliver stronger performance when challenged. The Xbox One famously released with a CPU and GPU clock speed bump to help Microsoft compete with PlayStation 4, though this change was unable to bridge the gap between both consoles.

Both Microsoft and Sony plan to use AMD/Radeon CPU and graphics components in their next-generation platforms, making it possible that both next-generation consoles will deliver very similar hardware specifications. That said, each vendor could have some secret sauce in the works to deliver an advantage over their rival. 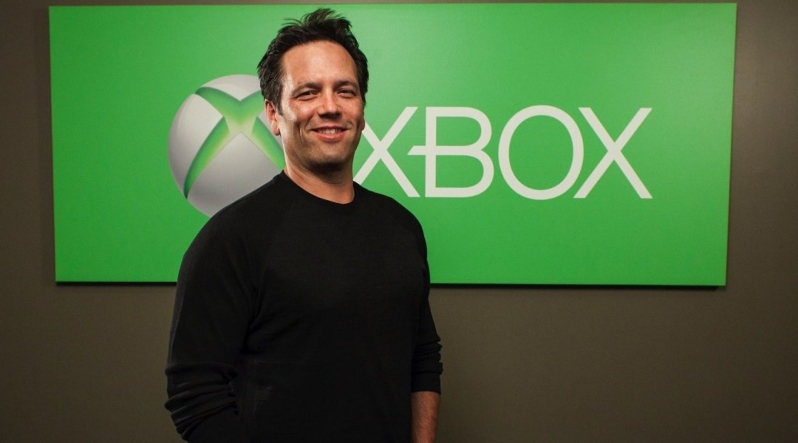 Both Microsoft's Xbox "Scarlett" and Sony's PlayStation 5 are due to release in the holiday 2020 season. We expect to hear more about both consoles at E3 2020, if not earlier.

You can join the discussion on Microsoft's Xbox Scarlett plans on the OC3D Forums.

g0ggles1994
Kinda missed the entire point on why the Xbone failed at launch, which wasn't price or performance, but was the anti-consumer stunts they tried pulling that they had to backtrack on.
I just hope this next console isn't MS trying to push those things out againQuote

NeverBackDown
While what you say is true, the fact that it was also more expensive and less powerful on top of all of that is what made it fail even more and is now losing a 1:3 ratio to PlayStation.Quote

g0ggles1994
Granted the price/performance ratio has bogged Xbox down in the long run, it had no effect at launch. I remember working in retail in the run up to this generation. Initially the Xbone was out pre-ordered by about 2:1 then the day after E3, at least a quarter of those pre-orders were cancelled and switched to PS4, from there the pre-order pool dried up pretty quickly.Quote

ImprovizoR
Quote:
Yup. But later in the life, it didn't do as well as Sony because Microsoft doesn't have first party developers of nearly the same quality as Sony. Their exclusives are the usual AAA action games and a racing game. What do they even have aside from HALO, Gears of War and Forza? PlayStation's got InFamous, Uncharted, God of War, The Last Guardian, Spider-Man, Bloodborne, Horizon: Zero Dawn, The Last of Us etc.Quote

g0ggles1994
Quote:
Aye, I do agree on that. I was primarily focussing on the launch being a complete disaster.

The Xbone needed exclusives years ago, reminds me of when they cancelled Scalebound; a massive exclusive RPG is exactly what the Xbone needed.Quote
Reply