Valve has confirmed that their Steam Deck handheld PC gaming system will be launching on February 25th, when the company's first batch of order emails will be sent to those who have reserved a system.

After reservists receive their emails, they will have 72 hours to order their Steam Deck handheld, after which their deposit will be refunded if they do not order a unit. Valve's first batches of Steam Deck systems will he shipped on February 28th, three days after initial orders go live.

Valve has claimed that pre-order units for their Steam Deck handheld are already being sent to the press, with the handheld's press embargo being on February 25th. This should allow anyone ordering a Steam Deck system to read reviews of the system before committing to their purchase.

Following Valve's initial wave of orders, the company plans to release a new wave of reservation/order emails on a weekly basis. At this time, it is unknown how long it will take Valve to push though their backlog of Steam Deck system orders.

Below is what Valve had to say regarding the release of their Steam Deck system on Steam.

Hello, the day is almost here! On February 25th, we will be sending out the first batch of order emails to reservation holders. Customers will have 3 days (72 hours) from receipt of their order email to make their purchase, before their reservation is released to the next person in the queue. The first units will be on their way to customers starting the 28th, and we plan to release new order email batches on a weekly cadence.

In addition, we're sending out press units for full review shortly. Press review embargo on Steam Deck coverage will lift on February 25th, but keep an eye out for some preview coverage and impressions before that. In the meantime we're working to tie up the last few loose ends and polish some rough edges, and are excited to get these out to you at the end of next month!

Additional details for the curious:

- We will start sending invites shortly after 10:00 am on February 25th, PST
- Order emails are sent in the same order that reservations were made.
- You can only order the Steam Deck model that you originally reserved.
- Your reservation deposit will be applied to the final price of Steam Deck, and shipping costs are included. 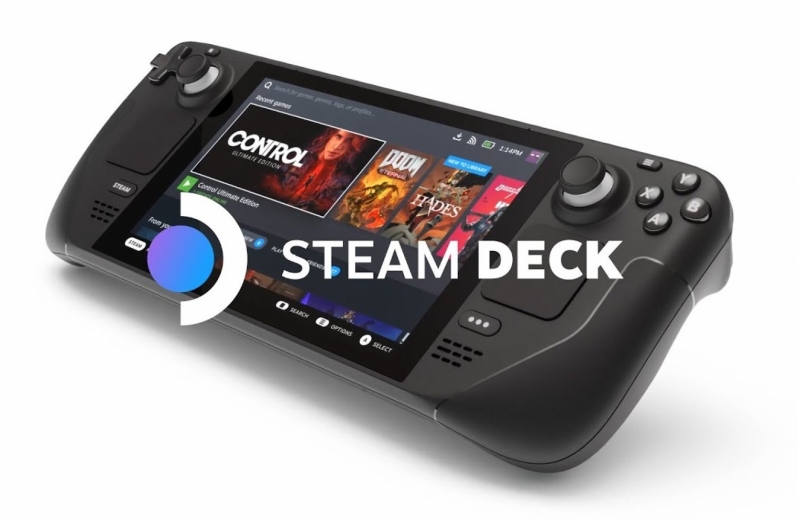 One of the primary draws that the Steam Deck has its its high-end specifications given its pricing and form factor. With a quad-core Zen 2 CPU and a potent RDNA 2 based integrated graphics solution, Valve's system has the potential to outperform all similar systems on the market. While the performance of Valve's Steam Deck system still needs to be analysed, on paper it is an incredibly powerful gaming system, especially when compared to systems like Nintendo's Switch.

Below are the specifications of Valve's Steam Deck system.

Storage: 2230 M.2 Module (Not intended to be user replaceable)

You can join the discussion on Valve's Steam Deck release date on the OC3D Forums.