Is the Steam Machine concept dead?

While ultimately this plan failed, it is undeniable that we are seeing a lot more games release on Linux in 2018, though it is also clear that Valve's "Steam Machines" failed to gain enough momentum to become a sustainable business model.

Steam's old hardware webpage is now gone (link), redirecting to a standard search page for the keyword "hardware", silently admitting that the project was a failure. No new Steam Machines have launched for quite some time, with no system integrators showcasing any interest in Linux Gaming PCs, leaving SteamOS as an option that is now exclusive to custom PC builds.

Since the introduction of SteamOS/Steam Machines, we have seen several developers rise to become Linux porting experts, with Aspyr Media and Feral Interactive being two of the most notable examples, owing thanks to Valve for providing the initial push which set each of their companies on their path to success. Thanks to these two companies several major AAA games have been ported to Linux, creating a Linux gaming ecosystem that is a lot more active than ever before. 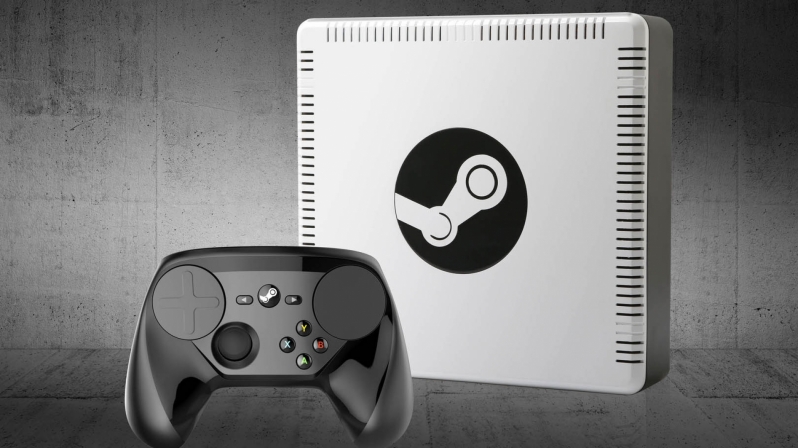 (OC3D has only reviewed a single Steam Machine, the Zotac ZBOX NEN SN970)

While it seems like Valve doesn't want to focus on Steam Machines any longer, it is undeniable that the company is still a champion of Open Source, having released Vulkan versions of several of their games while also working to bring Vulkan to iOS/MacOS thanks to the contribution to the creation of MoltenVK.

You can join the discussion on Valve's removal of their Hardware/Steam Machines section from Steam on the OC3D Forums.

Dark NighT
I mean, anyone could have seen this coming, you can't beat PC with another pc and call it living room stuff because that was the pitch for it, but with smart tv's and no need for a seperate box to do stuff on these days, yeah it was gonna fail regardless.Quote

ByteMyAscii
Quote:
In my opinion it was always going to be the catalog of games for linux.
And while it certainly has encouraged a move in the right direction, it simply wasn't enough for new games, and even less older ones being ported.

Linux to have the right sort of traction amongst general consumers it needs more than a reduced entry cost.
It needs more than equivalent software, it needs the same software.
Natively in my opinion, not through emulation such as Wine.Quote
Reply