Another UK Supercomputing win for AMD

Cray Inc has announced that they will be supplying the United Kingdom's Atomic Weapons Establishment (AWE) with an AMD-powered Shasta supercomputer, which will deliver roughly 7 petaflops of compute performance and play an integral role in maintaining the UK's Nuclear deterrent. The supercomputer will be called Vulcan.

Below is a comment from AWE's head of HPC, Andy Herdman;

High-performance computing is a critical aspect of AWE. It underpins the vast majority of our science-based programs, and we’re continually looking for ways to enhance and support this important work. This is why we chose Shasta, for its unique and powerful features, as well as its ability to provide optimal TCO. 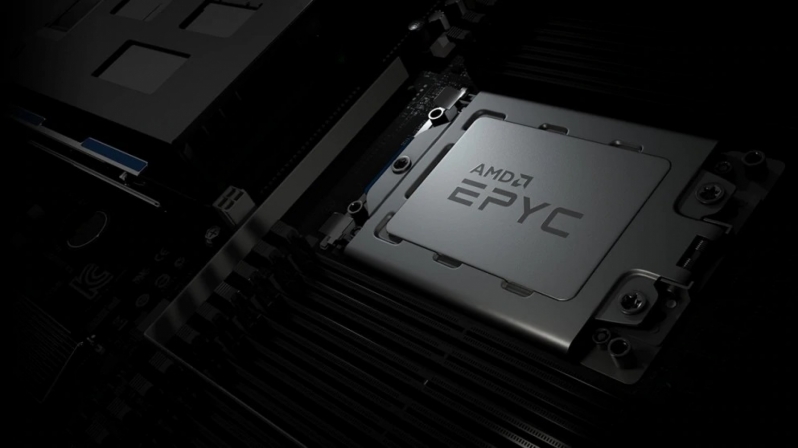 The use of AMD's EPYC processors is said to help reduce the total cost of ownership of the system while delivering unprecedented performance. This is thanks to the I/O capabilities of AMD's second-generation EPYC processors and the efficiency of AMD's Zen 2 architecture and 7nm manufacturing.

At this time it is unknown how many EPYC 7542 processors will be used in this system, or when the system will be delivered to AWE.

You can join the discussion on AMD's EPYC processors powering UK's AWE Vulcan supercomputer on the OC3D Forums.

grec
Crazy, very recently found out my friend is doing his PhD work with the AWE, regarding nuclear deterrent development.Quote

NeverBackDown
Not that fast for a supercomputer but if it's enough no need for more I guess.Quote

Giggyolly
I'm a fan of anything that's called Vulcan

Warchild
I shudder at the thought we still have atomic weapons in the world...Quote

g0ggles1994
Quote:
Same, problem is that if we don't have them for deterrent, some lunatic will use them.Quote
Reply