That's around Â£34 including VAT

This change is pricing comes thanks to falling DRAM prices, making the 2GB Raspberry Pi 4 cost as little as the Foundation's 1GB model. Moving forward, the 1GB version of the Raspberry Pi 4 will continue to be produced for industrial and commercial customers for its current price of $35. Consumers are expected to transition to 2GB products, given their identical pricing and the 2GB model's larger memory capacity.

Sadly, this DRAM related price cut doesn't extend to the Raspberry Pi 4's 4GB model, which remains at its standard retail price of $55. 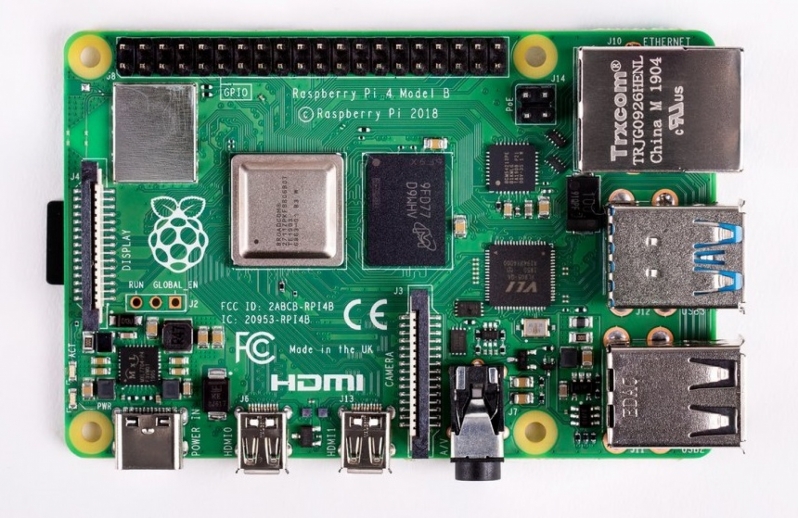 You can join the discussion on the Raspberry Pi 4 2GB's price cut on the OC3D Forums.

NeverBackDown
Seems odd to not decrease the 4GB model? This does make it tempting though. Always wanted to play around with one. Especially since I'm learning python which is the language they use.Quote

hmmblah
I haven't picked up a 4 yet, may need to do that soon. Price drops are always welcome...Quote

NeverBackDown
Quote:
Price dropped to $43(about 33 british pounds according to google) so for us its a better deal. BUT you NEED a new power supply as the ones that are available for previous models don't supply enough amps to run it. So it's another $10 for that. Which means its basically the same price as the standalone Pi 4 before the price cut

But yeah at least you save $10 overall.Quote

Bartacus
I need to get me one of these things. I *really* need an Octoprint setup in the worst way now that I have a 3D printer. One of these toys, with a webcam attached so I can remotely monitor my prints on my phone, and I'll be happy!Quote

WYP
Quote:
Yeah, Octoprint is great for remote printing, and for checking the print's progress. After all, you can's stay beside the printer all of the time.

Is noise an issue with the Ender 5? The stock Electronics for the Ender 3 Pro weren't great. Very noisy.Quote
Reply