The Wii U sold 13.56 million units over five years, can the Switch beat that in one?

During Nintendo's Q3 2017 earnings call the company revealed that they have sold over 7.68 mullion Nintendo Switch units as of September 30th and have shipped over 14 million consoles worldwide.

During this year the Nintendo Switch has frequently topped the console sales charts, with Nintendo being set to sell more Switch consoles within a year than the Wii U managed to sell during its lifetime. During its lifetime the Wii U sold 13.56 million units, with Nintendo expecting strong sales during 2017's 4th quarter with new games like Super Mario Oddessy bringing more gamers to the console.

Nintendo also revealed that they expect to earn over $1.06 billion in profit in their current fiscal year, which is much higher than the company's earlier forecast of $576 million. 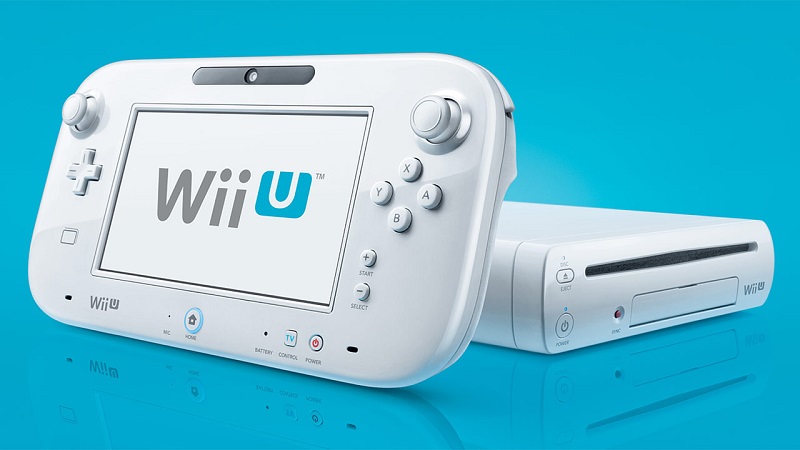 This holiday season will be a huge test for Nintendo and their new Switch console, giving the company the chance to prove that their less powerful portable hardware has what it takes to compete with the likes of Sony and Microsoft in the console market. So far Nintendo's Switch console has proven highly successful, though only time will tell exactly how successful the Switch will be in the long term, especially when it comes to 3rd party support from developers.

You can join the discussion on Nintendo's Switch console sales projections on the OC3D Forums.