The Nintendo Switch has already outsold the Wii U

The Switch almost doubled its total sales in Q4

The Nintendo Switch has already outsold the Wii U

It is undeniable that Nintendo's Switch console has been a huge success, offering a compelling lineup of impressive first party titles while also delivering what is arguably the best console "indie game machine".

Nintendo has revealed that their Switch console sold over 7.23 million consoles in Q4, almost doubling their console sales. By the end of December 14.86 million consoles were sold, surpassing the Wii U's 13.56 million sales in ten months. The Wii U came to market November 2012, with Nintendo officially ending production of the console around four years later, now most of the Wii U's most popular titles are coming to the Switch, giving these games a second life on a more popular platform.

The Switch has shown that the console market isn't just about powerful hardware, with the Switch offering lower levels of performance than both the base PS4 and Xbox One consoles while also commending a higher retail price. The console's portability and ease of use are what have driven this platform, delivering better visuals than any handheld before it, making the 3DS look incredibly low-tech by comparison. 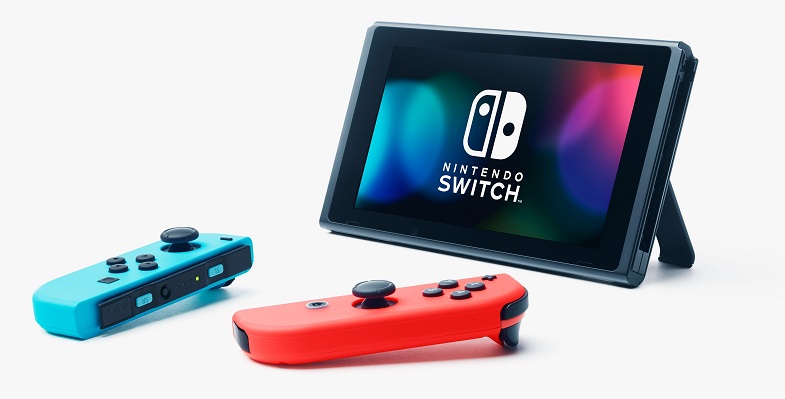 In Q1 2018 Nintendo now expects to see their operating profit increase by 33%, increasing their profits to around 160 billion yen ($1.47 billion US), despite the fact that the console maker doesn't have many major first-party releases in the next quarter.

You can join the discussion on the Nintendo Switch's high Q4 console sales on the OC3D Forums.

g0ggles1994
Can't really say I'm surprised. The buzz around it just will not stop. Nintendo really have nailed it with the Switch, especially with the convenience of being able to go from dock to portable without having to change anything. As long as the game lineup still holds out over the next few years (more so on the third party front) I can see the Switch overtaking the Xbox One. Releasing Xenoblade 2 in December was an incredible way to end the yearQuote
Reply