The Heatwave may cause your Steam Deck to Throttle - Valve Warns

If you are from the UK, you are probably feeling very warm right now. The nation is currently in the middle of a heatwave, and these rising temperatures are not good news for Steam Deck users.

Below is Valve's message to Steam Deck users regarding heatwave conditions. Currently, some areas of the UK have reached temperatures of 40 degrees, breaking previous records.

For our friends in the midst of a heatwave, a quick note about Steam Deck in high temperatures. Steam Deck performs at its best in ambient temperatures between 0° and 35° C. If the temperature gets higher than this, Steam Deck may start to throttle performance to protect itself. 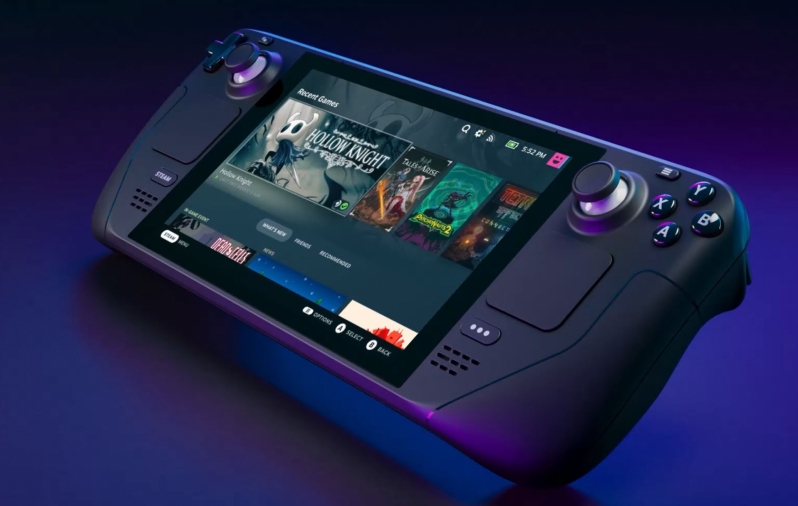 Additionally, Valve has confirmed that their Steam Deck APU is designed to run at temperatures of up to 100°C, and that the device will start to throttle at higher temperatures. If the device reaches 105°C, it will automatically shut itself down to protect itself and its user.

A bit more detail about this – Steam Deck’s APU runs well at temperatures up to 100°C. At 100°C, it will start to throttle performance, and at 105°C it will shut down. Again, this is to protect itself (and you) from damage.

Valve has made it clear that their Steam Deck system is not designed to run at the 40 degree temperatures that are possible during the UK's heatwave. That said, we do not expect many Steam Deck users to be playing their systems outside under these conditions. We do not expect many people to be affected by Steam Deck throttling, and thankfully the UK's current weather conditions are far from normal, though Global Warming could change that as time marches forward.

You can join the discussion on Valve's Statements on Steam Deck thermal throttling on the OC3D Forums.

Dicehunter
Looks like the worst of the heatwave is over thankfully.Quote

Warchild
Quote:
According to BBC its just getting started for you guysQuote

Dicehunter
Quote:
The worst of it is over i.e temps over 25'c but it's still too hot for this time of year in this country.Quote
Reply