Atari is back in the hardware buisness

It has been confirmed that Atari's upcoming Ataribox system will be based on a custom made AMD APU and will use an OS that is based on Linux.
The console system is expected to ship in early 2018 with a crowdfunding campaign that is planned to take place this fall on Indiegogo. The console/system itself is designed to provide users with an open and customizable user experience, providing smart TV functionality without any restrictions.
Below is a statement from Atari's general manager Feargal Mac Conuladh;

People are used to the flexibility of a PC, but most connected TV devices have closed systems and content stores,

Ataribox is an open system, and while our user interface will be easy to use, people will also be free to access and customize the underlying OS. We’ve chosen to launch Ataribox with Indiegogo given their focus on delivering technology products, and their strong international presence in over 200 countries, allowing us to reach and involve as many Atari fans around the world as possible.

This new product is designed to act as both a retro revival and as part of a new era for Atari on the hardware side, cashing in on the popularity of systems like the NES classic while also offering users the freedom to develop new apps and content for the device.

Below is a comment from Atari's CEO, Fred Chesnais, who states that content will be coming to this console from 3rd party content providers as well as Atari itself. Only time will tell how many 3rd party applications will be created for this device and if it will find any mainstream success as a set-top box or as a PC-like console.

With Ataribox, we wanted to create an open system, a killer product where people can game, stream and browse with as much freedom as possible. Atari games and content will be available as well as games and content from other providers,

We also wanted to launch Ataribox with our community, and reward our fans with exclusive early access, special editions, and include them as active participants in the product rollout. 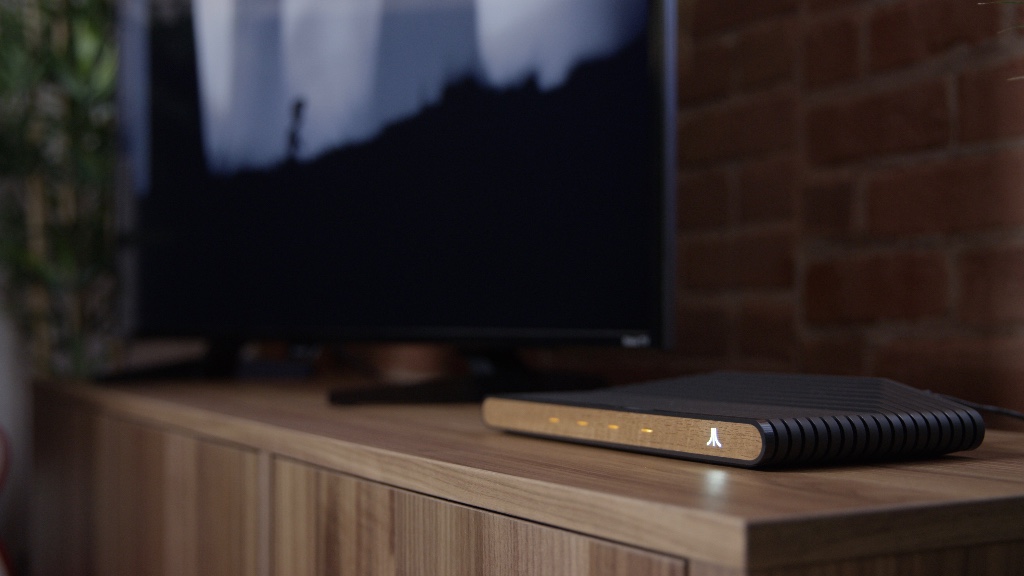 On the hardware side, the console is said to be based on a custom AMD processor with Radeon graphics, making this device sound a lot like an Xbox One or PS4, though the size of the console does suggest that this system will be weaker than today's current generation consoles.

You can join the discussion on Atari's Ataribox on the OC3D Forums.

AdmiralDonut
Raven Ridge in the Ataribox? Should be very interesting.Quote

Bartacus
Quote:
Yup, that APU might have enough power to run River Raid!

AlienALX
I would only be interested in this if they do some sort of special edition of Tempest, or, a modern take on it. That I would pay for. Otherwise this seems very expensive and no idea what it even does yet.Quote
Reply