Sony will not be present at E3 2020, despite the PlayStation 5's planned launch

Sony will not be present at E3 2020, despite the PlayStation 5's planned launch

Sony has confirmed that they will not be present at E3 2020, even though the company plans to release a new console, the PlayStation 5, before the end of the year. This makes 2020 the second year that Sony has dropped one of gaming's largest press events.

In a statement given to GamesIndustry.biz, Sony stated that the company plans to be present at "hundreds of consumer events across the globe", a factor which may allow Sony's next-generation console to get more long-term coverage at the cost of another E3 product showcase.

E3 2013 was one of the key factors in the early success of PlayStation 4, with Sony announcing lower pricing than its rival, easy game sharing (which wasn't possible with Microsoft's original Xbox One plans) and a more powerful console design. Sony won E3 2013, but it looks like Sony will isn't planning to repeat this success before the launch of PlayStation 5.

This news makes E3 2020 a free win for Microsoft, allowing them to focus on their Xbox Series X platform without any competition from Sony on the show floor. This means that several major game reveals will be made at Microsoft's press conference, and that Microsoft will not have to share much of the limelight during the E3 news cycle. 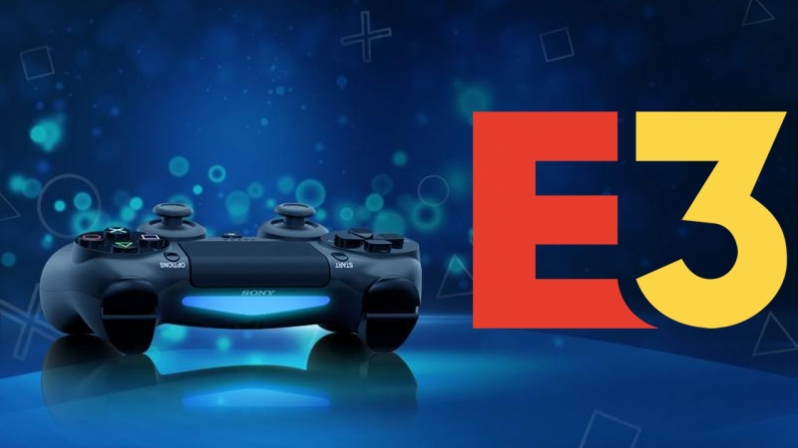 Sony's lack of an E3 presence showcases a huge level of confidence in their next-generation console. Sony thinks that it doesn't need E3 to make it's PlayStation 5 console successful when it launches later this year, but only time will tell if this confidence is warranted.

You can join the discussion on Sony's lack of an E3 2020 presence on the OC3D Forums.

Dark NighT
E3 hasn't been exciting or relevant since social media got so big.Quote

Dicehunter
One of the big things that has ruined E3 is all the developers leaking things to the press months in advance making E3, which was a pretty cool show, Kind of pointless now.Quote
Reply