Sony's next "PlayStation 5 Showcase" will be streamed this Wednesday

Sony's next "PlayStation 5 Showcase" will be streamed this Wednesday

On Wednesday, September 16th, Sony plans to host their next PlayStation 5 Showcase, an event where the company plans to release more details about their upcoming PlayStation 5 (PS5) console and discuss their latest Worldwide Studios titles. 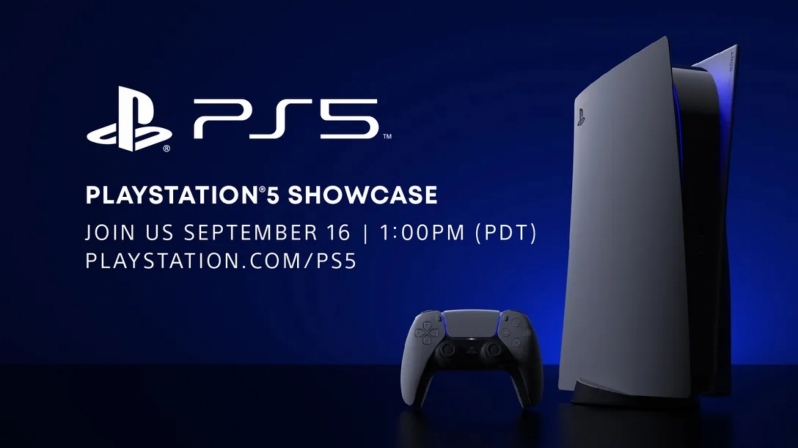 You can join the discussion on Sony's PlayStation 5 Showcase on the OC3D Forums.

ImprovizoR
What's the point of the showcase if they don't announce both?Quote