Sony reveals more info about its PlayStation 5 console - No Codenames, its PS5

Expect upgrades over PS4 on both a software and hardware level

Sony reveals more info about its PlayStation 5 console - No Codenames, its PS5

It's official, Sony's next console will be called the PlayStation 5. No codenames, no messing around, it's PlayStation 5, or PS5 to those who prefer shorthand.

Sony has released a lot more information about their next-generation console, reconfirming that it will utilise an AMD Zen-based processor, a Radeon Navi-like graphics card and support for hardware-accelerated raytracing. Yes, Mark Cerny stated that "There is ray-tracing acceleration in the GPU hardware" of their PlayStation 5 console. This confirms that the next-generation of consoles will utilise AMD hardware to implement real-time raytracing in games.

On the controller side, the PlayStation 5 will feature a new controller design that offers users adaptive trigger, haptic feedback, a larger battery and USB Type-C support. With PS5, Sony plans to address all of the problems with DualShock 4 while offering users new features.

Thanks to the addition of SSD storage, the PlayStation 5 will offer gamers faster loading times and will potentially allow games to become smaller. This is thanks to how SSD storage eliminates the need for data duplication, an efficiency trick which game makers use to increase the data transmission speeds of mechanical hard drives. On top of this, PlayStation 5 will allow users to install specific sections of games separately, allowing the singleplayer and multiplayer portions of games to be installed or deleted to help save precious SSD space.

Physical games on PlayStation 5 will also use 100GB optical disks, making the system compatible with 4K Blu-ray movies. Game installations will be mandatory, as optical disk players cannot hope to match the I/O performance of an SSD. 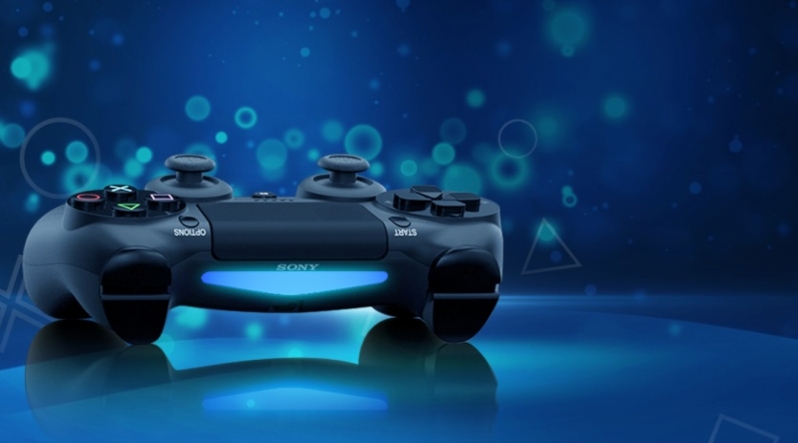 Sony's PlayStation 5 is expected to be a groundbreaking console, bringing raytracing to the mainstream while delivering major CPU, GPU and storage upgrades over its predecessor. Sony's PlayStation 4 exclusive titles already look excellent, making the prospect of more powerful PlayStation hardware all the more tantalising.

dazbobaby
At least with backwards compatability, you have a ready made catalogue of games. So if devs created games with this in mind, games that struggled could get a new lease of life on the PS5.


I just hope that the DS4 works with it.Quote

jcchg
We should expect RDNA2 Desktop GPUs show up a couple of months before Scarlett and PS5 launch then.Quote

NeverBackDown
4k Blu Ray player? And to think I was going to get one soon. Might just hold off now.

I like what they have confirmed so far, however I do wish they would extend HDR support, resolution support, adaptive sync support, and a controller that doesn't break after 18 months.Quote

Chopper3
"how SSD storage eliminates the need for data duplication"

Go on, I'm keen to hear this one, sounds like BS to me.Quote

Every time the read head has to move in a hard drive, additional latency is added into the mix. Some common data can be written in several places to help prevent too much head jumping. Obviously this phenomenon isn't a thing with SSDs, as there is no read/write head to jump around.

Having data on several spots on a disk was a very common thing in the era of disk-based consoles. Haven't really heard it said about HDDs until today, from what Wired had to say about the PS5 based on what Sony told them.Quote
Reply