Retail Insider claims that the Xbox Series X will cost $599

The Xbox Series X will release for an eye-watering price

Retail Insider claims that the Xbox Series X will cost $599

Microsoft's Xbox Series X will release with an eye-watering price tag, the only question today is how eye-watering will that price tag be. New consoles are never cheap, and that is especially true for systems which aim to deliver industry-leading hardware specifications.

SSD storage isn't cheap, 7nm silicon isn't cheap, 8-core processors aren't cheap and neither are high-end graphics cards and GDDR6 memory. All that adds up to an expensive bill of materials for the Xbox Series X, even if Microsoft takes a small loss on its hardware sales.

The Gaming journalist Alanah Pearce has stated that a retail source has confirmed that Microsoft's Xbox Series X will cost $599 and launch this November. In the UK, this translates to a UK price tag of £549.99 including VAT.

It is also worth considering that Microsoft is reportedly releasing a lower-end Xbox Series S console to deliver a lower cost console than Sony. This system will likely ship with the same CPU specifications and a smaller graphics processor than the Xbox Series X, targetting lower resolutions and a significantly reduced price point.

Another thing that's worth noting is that Microsoft can change their Xbox Series X's pricing at any time, reacting to Sony's PlayStation 5 and other factors when they deem it necessary.

Alanah Pearce says someone sent her a photo from a retail store computer showing Xbox Series X price of $599 pic.twitter.com/etWxdhPtd3

You can join the discussion on Microsoft's Xbox Series X allegedly targeting a $599 price point on the OC3D Forums. 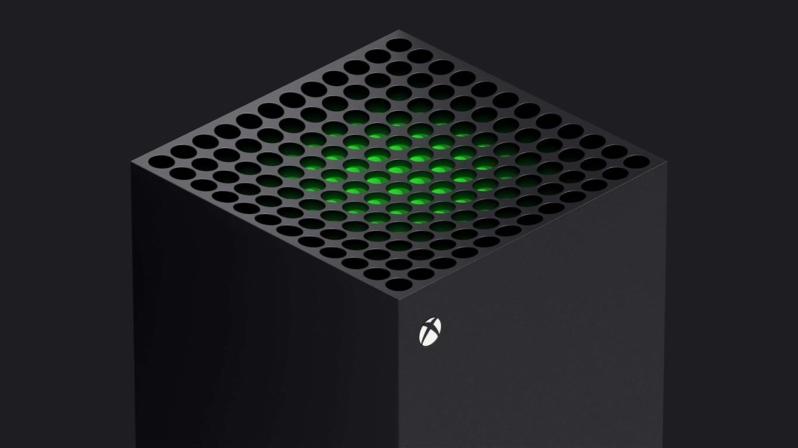 AlienALX
How is that eye watering when a top end GPU costs three times as much?

Warchild
Not paying $599 for something I will hardly use. thats going to be around £800 for me here. Sorry Xbox. Lost a deal with me.Quote

NeverBackDown
That's likely cheaper than it will actually be. That's probably their reaction price to Sony.Quote

AlienALX
Quote:
Yeah at $599 it seems awful cheap for the spec.

You could not even get close in a PC with that sort of spec *and* a NVME drive.


Quote:
Obviously not and I doubt I will either but for the price if you have nothing right now or an old console that sounds like a deal to me dude. Like I say, spec up a $599 PC and see what you get. 4k? lmao yeah right.Quote
Reply