When I say low-cost computer, what do you think? If it's Raspberry Pi, I may have some great news for you. The single-board computer from the company that bears the same name as its product (the Raspberry Pi Foundation), went over the counter for almost four million times since its debut two years ago. Although its features are still awesome (especially considering the £30 price tag), you could say the Pi is due to an upgrade, and it's getting one. Even more exciting: the appropriately named 'Raspberry Pi 2' will get a free version of Windows 10. Indeed, you can now get a Windows-PC just over 30 dollars. 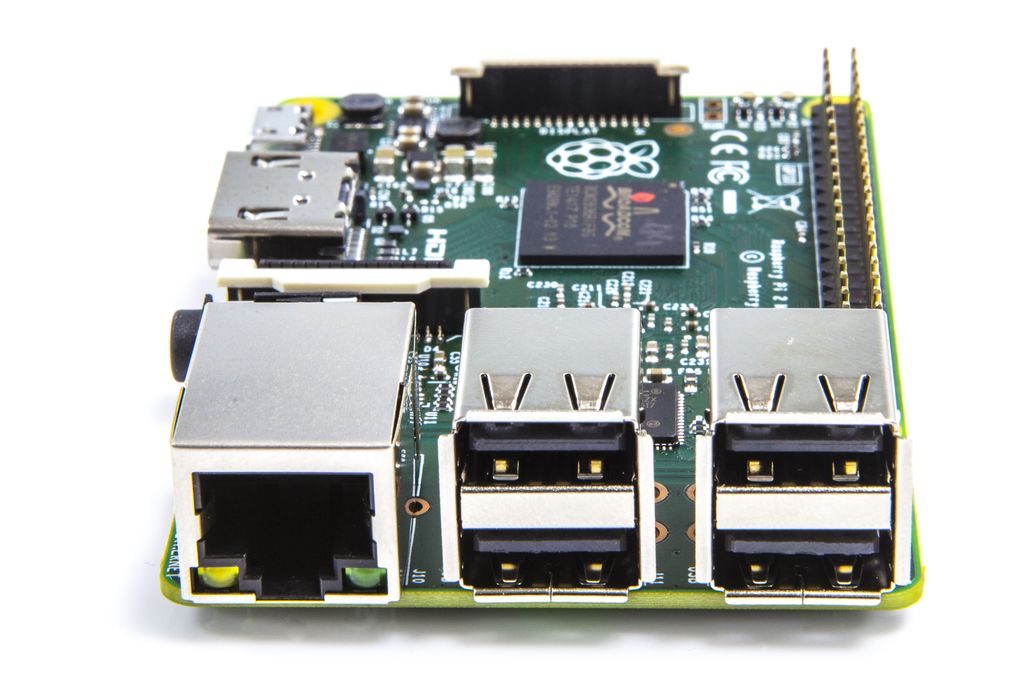 Image courtesy of The Verge

The new model, featuring a Broadcom BCM2835 CPU with four 32-bit Cortex-A7 cores clocked at 900 MHz and 4GBs of RAM, has gone on sale today, and will cost $35, or about £25. As for Windows 10, Microsoft has stated they will release a version that'll be compatible with the Pi 2, so that probably means it won't be the full version of Microsoft's upcoming OS. They also said they'll release the OS through its 'Windows Developer Program for IoT'. There's not a lot of information on this right now, but the company has stated that it plans on revealing more in the coming months.

So there you have it, a fresh 'Cherry on the Pi' (see what I did there?) is for sale now. Only 100,000 Raspberry Pi 2s are available at the moment, so if you want one you best be quick. More info on Windows 10 will follow shortly. What do you think, is this a winner or a stinker?

Join the discussion on the Raspberry Pi 2 and its Windows 10 version on the OC3D Forums.

joca94
me want me want :O
Too bad its too expensive

xMutant
Quote:
I thought it was like 35? Or is that only in the UK...Quote

joca94
Quote:
35+shipping+ customs(since they send it, there will be a price tag and wont say gift)
Equals close to 100 euros probably, if the company werent sending, it would be cheaperQuote
Reply