Postal 2 is currently available for free on GOG

Need an infamously bad game to play this Christmas?

Postal 2 is currently available for free on GOG

For the next 24 hours, Postal 2 will be available for free on GOG, allowing PC gamers to experience one of the most controversial and violent games of its time.

While the game received mixed reviews at launch, it became successful enough to receive two expansions and a movie adaptation. While the game is considered awful by many, its concept and implementation have given it a cult following, and enough of a fanbase to justify two sequels, one of which is in early access.

Until 2 PM GMT on December 18th, Postal 2 will be available for free on GOG, allowing PC users to play the game on Windows in its full DRM free glory. The game also includes Postal 2's first two expansions. All PC gamers need is a free GOG account. GOG's version of Postal 2 also included the game's soundtrack. 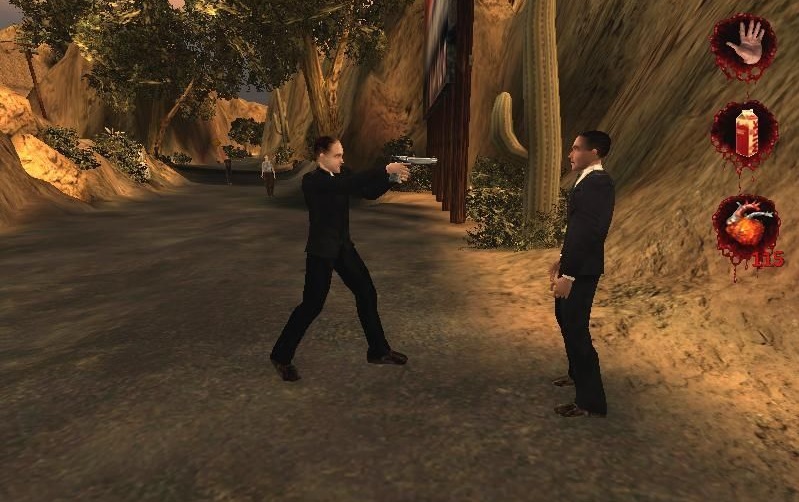 You can join the discussion on Postal 2 becoming available for free on GOG on the OC3D Forums.

Peace Đ
Sadly still not for Germany as it seems

As soon as I log in, the deal disappears from the mainpage and only Postal 4 is accessible in the shop. Still on the blacklist I guess...Quote

Warchild
its so horribly bad i dont get why people would want it anyway...Quote
Reply