While Intel's talking about its new Comet Lake-H series of processors, PCSpecialist has an ace up its sleeve, plans to bring sixteen Ryzen cores to the mobile market, enabling workstation-class performance on the go.

That's right, sixteen Zen 2 cores on a laptop. That's the potential of PCSpecialist's new 15.6-inch Nova notebook, which supports AM4 processors from AMD's 6-core Ryzen 5 3600 to AMD's Ryzen 9 3950X. The only downside is that this notebook used the Ryzen 9 3950X's 65W Eco mode, optimising the system for both power draw and performance.

With this system, PCSpecialist also plans to deliver graphics cards like Nvidia's GTX 1660 Ti, RTX 2060 and RTX 2070, packing a lot of graphical horsepower within this mobile system. Combine this with the Nova's 144Hz screen, and users should have a great time gaming on this notebook.

PCSpecialist is expecting its new Ryzen-powered Nova notebooks to be in stock on April 10th, ushering a new era of desktop-class mobile performance.

Pre-orders for this notebook are already available, though stock for this laptop isn't expected to arrive before April 10th. You can learn more about this notebook on PCSpecialist's website. 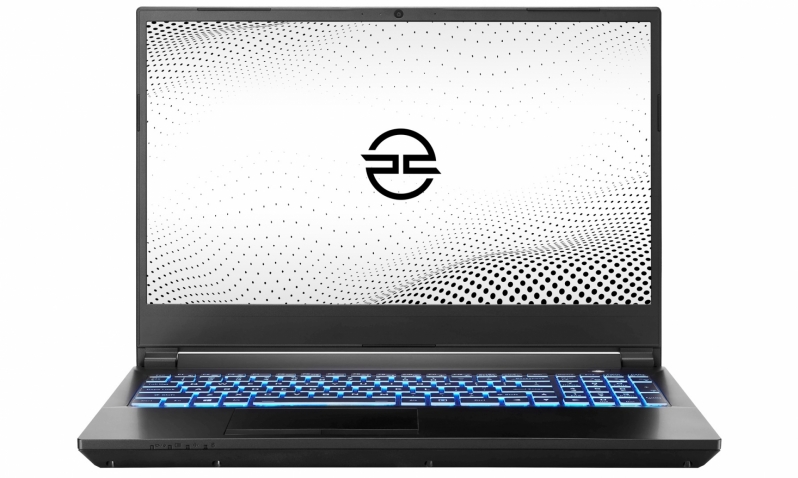