It's been five months since our last batch of recommendations, and there was much discussion in the forums at the time. Since then we've had a lot of tasty new hardware come through OC3D towers, and so we felt it was time to bring our choices up to date.

There are a few changes, which we'll go over as we get to them. It's worth remembering, for the more vehement amongst you, that these are starting points. They aren't gospel. If you would prefer a big HDD to a small SSD, then do it, although you'd be foolish to. Additionally we have given you two options in the mid-range, rather than the one. Our primary focus this time is on exceptional value for money rather than parts that would match aesthetically. We're primarily looking at gaming performance, with average daily tasks as the second area of focus. Let's crack on.

Now we know that straight away there will be some wailing and gnashing of teeth about 600W PSU because it's more than required. The important thing to remember is that with a lot of overhead the PSU remains cool, and a cool PSU is a quiet one. We'd rather spend an extra tenner to be guaranteed some silence even under heavy loading. One of the big upgrades from our first bargain system is the increase to a 120GB SSD. It's amazing how quickly the prices are tumbling, and 120GB is enough for all but the most avid gamer. Finally as the GTX650Ti has been discontinued we've had to look elsewhere for our GPU, luckily theres still plenty of places selling the Ti Boost!. It's a lot of system for under £500, and leaves some wiggle room for those of you who would prefer more RAM, or a better looking motherboard. 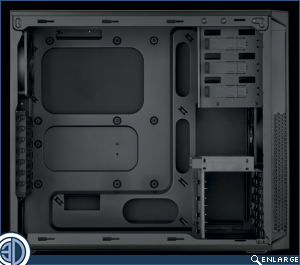 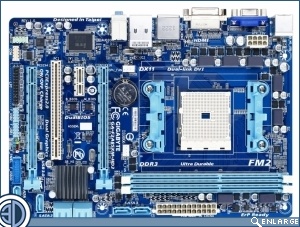 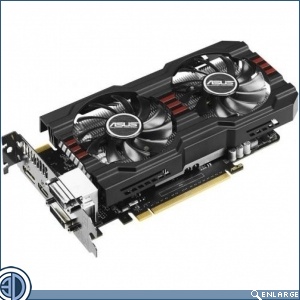 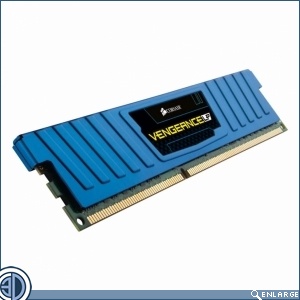 Rastalovich
Just power-read this. Hell of a tough job to weed out the listings for these price ranges, cept for the really top-end one I guess cos you can do as you like with Monopoly money.

It's not really open for argument - good guide. Any arguments really would be personal choices, requirements and bargains you can find at the time of purchasing.Quote

tinytomlogan
Quote:
Its just a basic guide dude, base a rig around these main points and youll be setQuote

barnsley
My only complaint about the builds would be to change the processor in the budget build to the Athlon x4 760k as you're using the graphics card.Quote
Reply