Are you looking for an upgraded portable gaming experience?

While it may not feature the SOC upgrade that many expected, there is still a lot to like about Nintendo's new OLED Switch model, be it its doubled internal storage capacity (64GB VS 32GB), its larger OLED display panel or its wide variety of other upgrades. 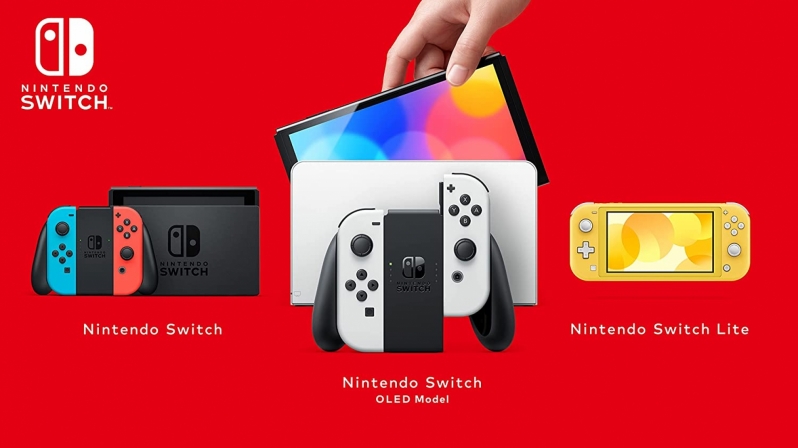 The highlight feature of Nintendo's Switch OLED model is its inclusion of an OLED screen, which offers the same 720p resolution as before but with a larger 7-inch screen size while maintaining the same form factor as Nintendo's older Switch model. This upgrade gives the new Switch OLED much smaller screen bezels, which is great news for anyone who wanted a larger screen on their handheld console.

Another major upgrade is the Switch OLED's upgrade to 64GB of internal storage, doubling the 32GB of storage within regular Switch models.

Another upgrade for the Switch OLED is the console's new front-facing speakers, which are redesigned to deliver enhanced audio to users. While the original Switch's audio wasn't bad, improvements in this regard are always welcome.

While most people focus on gaming visuals, audio is an important aspect of gaming, as a poor audio experience can ruin a game with great visuals. With the Switch OLED, Nintendo is improving the Switch's handheld experience with a better screen and superior speakers, granting gamers a better experience without any underlying hardware changes.

Within Nintendo's new Switch dock, the company offers users a wired LAN port for improved online gaming functions. No longer will Switch users need to rely on WiFi when their system is docked. This will be a huge upgrade for Switch users to play games like Super Smash Bros online.

Nintendo has also upgraded the Switch OLED with a new kickstand design that features a wider, more stable support, fully adjustable angle options and a rear-mounted USB connection to allow users to charge their Switch OLED console in tablet mode. 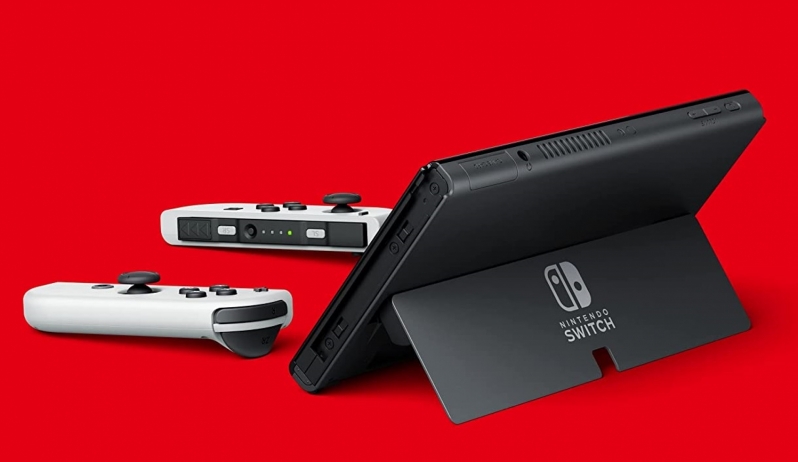 Nintendo's Switch OLED model will be released on October 8th. Pre-orders are now available through Amazon.

You can join the discussion on Switch OLED Pre-orders on the OC3D Forums.