The NES and SNES Mini are back in stock... for now

As many of you should remember, the NES Classic was a huge hit when it was released in 2016, selling out in most stores as soon as they became available for purchase. For over a year afterwards the console sold for over two times its MSRP, thanks to the fact that Nintendo never produced this console in adequate quantities, even after its popularity became abundantly clear.

Nintendo fans now have another chance to purchase a classic mini console system, though it appears as if Nintendo hasn't addressed any of the issues that were present in the original NES Mini, such as the console's short controller cables. It would have been nice to see a few usability improvements here. 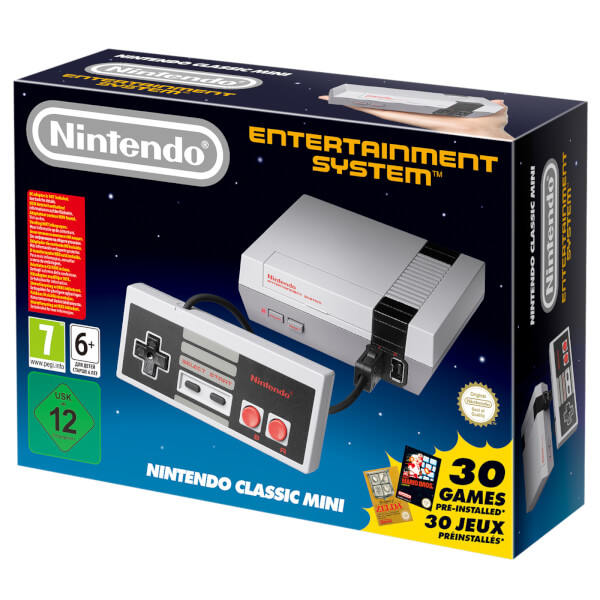 You can purchase Nintendo's NES and SNES Classic Mini Consoles and accessories on the official Nintendo online store.

You can join the discussion on Nintendo's NES and SNES Classic being restocked in the UK on the OC3D Forums.