A recent trademark from Nintendo has suggested that the company plans to release a Game Boy Classic Edition console, reviving the manufacturer's 8-bit handheld console, which was the first ever handheld games console.
This trademark application is noteworthy given the company's filing for similar trademarks before the release of the NES and SNES Classic Mini consoles, though right now it remains to be seen exactly what Nintendo's plans are regarding this new Game Boy patent.
At the time of writing mobile gaming has taken off in a big way in Nintendo's home market of Japan, which should explain to many why the console maker's new Nintendo Switch console acts as a portable/static console hybrid. A Gameboy classic would be great for those who want to relive some classic gaming experiences on the move, especially if it can be created with an affordable price point. 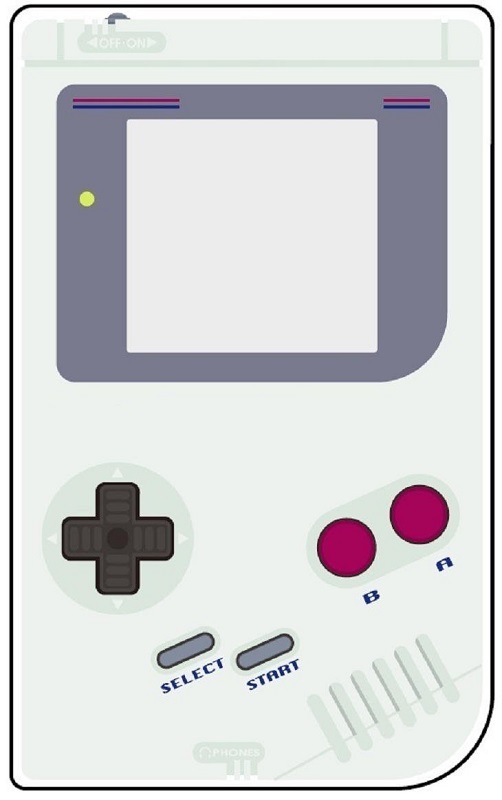 The Game Boy will reach its 30th birthday in early 2019 and its successor the Game Boy Colour will be reaching its 20th birthday in late 2018, giving Nintendo a great opportunity to re-release Nintendo Classic versions of each console.

You can join the discussion on Nintendo's new Game Boy patents on the OC3D Forums.