Nintendo has "no plans" to release new Switch hardware in 2020

Nintendo has "no plans" to release new Switch hardware in 2020

Rumours of a "Switch Pro" console have been circulating for some time, a new console which would bring Nintendo's handheld system to new graphical heights through the power of enhanced hardware. Now, Nintendo has confirmed that this is not the case.

As part of an investor presentation, Nintendo has confirmed that they have "no plans to launch a new Nintendo Switch model during 2020", with the company hoping to expand the install base of its existing Switch models.

This course of action makes sense given the plans of Microsoft and Sony, who both plan to release 4K compatible consoles later this year. A Switch Pro console would be compared to Sony's PlayStation 5 and Microsoft's Xbox Series X systems, a comparison which would undoubtedly make sub-par. 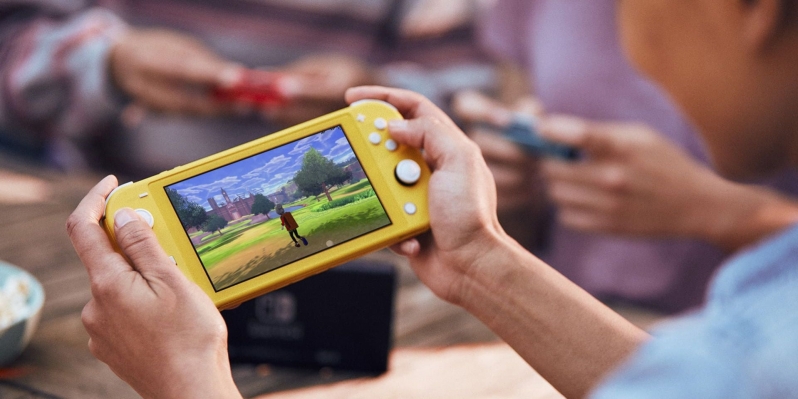 YOu can join the discussion on Nintendo having no plans to release a new Switch console in 2020 on the OC3D Forums.

g0ggles1994
Makes sense not to release one. The Switch has been selling like mad since its launch so why add a 'Pro' version? I'd expect that when the normal Switch starts slowing down.Quote