A gaming laptop with a good battery life?

At CES 2020 MSI has updated its GS65 lineup with its new GS66 series of notebooks, and this time, MSI's Stealth model has our attention. Meet the GS66 Stealth, the laptop that's barely legal.

MSI's GS Stealth series has been popular with customers for a number of reasons, from its thin and lite design to its down to business all-black aesthetic. This laptop would look out of place beside a gaming setup, or on a CEO's desk, it's a sharp, premium-looking design which adds a lot to MSI's gaming notebook offerings.

The main upgrade that MSI's new GS66 Stealth is the system's updated battery, which skits around legal flying capacity requirements by offering a borderline legal 99.9Wh power capacity. This represents an upgrade of almost 25% over 2019's GS65 Stealth. This is the biggest laptop battery that a frequent flyer can use, and that should give the GS66 Stealth a decent battery life.

Sadly, MSI has not specified the full specifications of MSI's GS66 Stealth notebook, though it is expected to offer users Intel Comet Lake series processors, Intel HD or Nvidia Discrete graphics, an RGB keyboard and up to a 15.6-inch 240Hz Full HD IPS display.

MSI GS66 Stealth is the latest member of the slim-n-light gaming squadron. The GS66 features a pure black, mystical theme and premium texture in a more low-key way, making it sharper and sleeker than ever. The cutting-edge features are all packed inside this stealth fighter, not only with a new battery that reaches the highest legal capacity for flying at 99.9Wh, but its triple-fan cooling design, Cooler Boost Trinity+, is now redesigned with the world’s thinnest 0.1mm fan blades for up to 10% more airflow for a much better thermal solution. With the most powerful battery and best cooling capacity, the GS66 has perfectly interpreted “worker by day, gamer by night” like a dark knight. 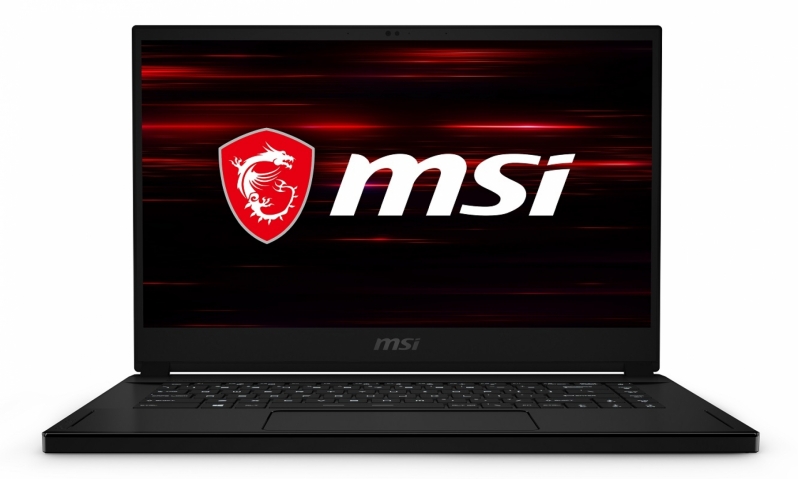 - MSI adds a second screen to its MEG381QCR and HMI options

You can join the discussion on MSI's GS66 Stealth and its barely legal battery size on the OC3D Forums.