JRPGs are becoming commonplace on the PC platform

Midgar Studios has officially launched Edge of Eternity's official Steam page, releasing a large number of screenshots for the title as well as a set of preliminary PC system requirements for the game.

Sadly, no launch date has been listed for Edge of Eternity on Steam, though the game promises a strong story-driven JRPG experience with "epic turn-based battles" as players attempt to find a cure for "corruption" on the alien world of Heryon.

In a world torn asunder, the people of Heryon wage a desperate war against a mysterious invader. As this conflict opposing magic and technology grows to cataclysmic proportions, a new threat emerges from the battlefield.

The Corrosion: the Archelite’s most cruel weapon, a terrible sickness that poisons the body, twists the limbs and warps the people into horrible, misshapen abominations.

Forlorn soldier in a gods-forsaken war, Daryon is ready to make the ultimate sacrifice for his country... Until the day he receives a letter from his sister. Their mother has contracted the fateful disease and they need him to find a cure.

On that day, Daryon will have to make a choice that will change his life and the fate of his world. 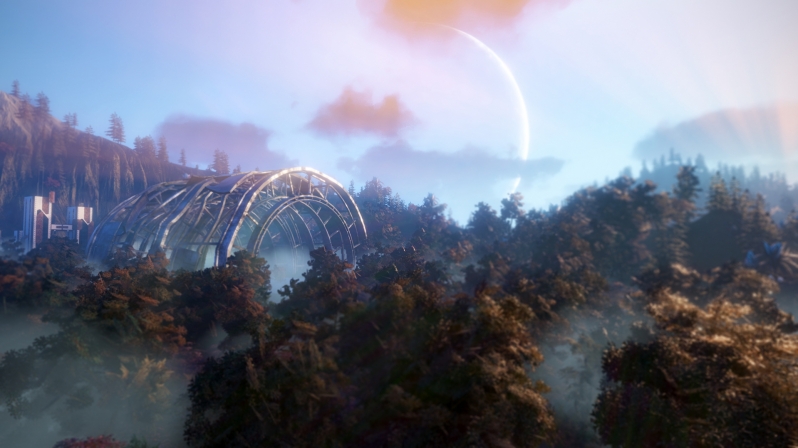 According to the game's PC system requirements, Edge of Eternity will require a minimum of a quad-core i5 2400 processor, a 64-bit OS, 4GB of system memory and a GTX 660 graphics card.

Midgar Studios recommends that gamers use Windows 10, have 8GB of system memory and a processor that is equivalent or better than Intel's i7 3770 processor and a GTX 780 graphics card or better. The game will require around 12GB of storage space on all platforms.

You can join the discussion on Edge of Eternity's PC system requirements on the OC3D Forums.

Dawelio
Haha lol, with todays games and requirements, I don’t have a need for an upgrade for years to come it seems. Nice!Quote

madvanced
Quote:
maybe for you, I, for one, welcome it.Quote

Warchild
Quote:
I love turn based fights. It becomes a thinking mans game not just hack and slash.Quote

madvanced
Quote:
Indeed, planning out what to od each turn, resource (mana or whatever) management, items and whatnot. Then again I did grow up on jrpgs, so turn based games have always been my jam.Quote
Reply