Microsoft's Surface Laptop 4 will reportedly use AMD's Ryzen 4500U processor

A Surface device with a Ryzen processor with Radeon graphics.

Microsoft's Surface Laptop 4 will reportedly use AMD's Ryzen 4500U processor

It looks like Microsoft are working on another AMD-powered Surface device, this time utilising AMD's Zen 2 powered Ryzen 5 4500U processor, delivering six cores with a TDP of 15 watts.

According to a leaked 3DMARK listing, this future Microsoft device will also feature an AMD Radeon RX5300M mobile graphics card, giving this new Surface notebook some gaming credentials. According to Windows Latest, this new AMD-powered device is the Surface Laptop 4, which has the potential to ship with both AMD and Intel hardware options.

With AMD's Ryzen 4000 series of mobile processors, AMD has delivered significant performance/watt benefits over its last-generation product lineup, enabling significant leaps in both performance and battery life. AMD's existing Surface Laptop 3 design is known for offering less performance and a shorter battery life than its Intel counterpart, but that is due to change thanks to the innovations of AMD's latest processors.

Rumour has it that Microsoft is also planning to create other AMD-based Surface products, such as a new Surface Go 3 device using an unknown AMD APU called "Pollock". 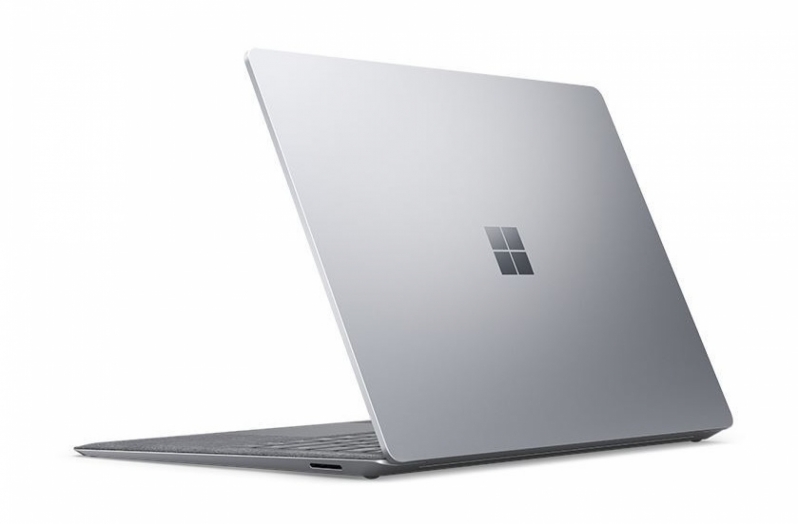 You can join the discussion on Microsoft's Surface Laptop 4 reportedly having an AMD Ryzen 4000-powered variant on the OC3D Forums.

Avet
A massive step for AMD in the mobile market.Quote
Reply