This is a huge design win for AMD

Microsoft has officially revealed its Surface Laptop 3 series of notebooks, which will ship later this month with Intel Ice Lake and AMD Ryzen variants, each of which will occupy different form factors.

The AMD-powered Surface Laptop 3 will utilise a processor called the Ryzen 7 Surface Edition, which is said to offer the "fastest graphics performance of any laptop in its class". The exact specifications of AMD's customised Ryzen 7 APU are unknown at the time of writing. It will be interesting to see how these CPUs compare to other Ryzen mobile APUs. Microsoft's slides state that a "Radeon RX Vega 11" graphics chip is used within Microsoft's custom Surface Edition APU.

Both Surface Laptop 3 variants will ship with 8GB and 16GB memory options and with 128GB-1TB of storage. Both models will also start shipping on October 22nd.

AMD is currently the underdog of today's mobile CPU market, making Ryzen's inclusion within Microsoft's Surface Laptop 3 a major design win for the company. This move may encourage more OEMs to support AMD moving forward in their premium models, or force Microsoft into making more Zen-focused optimisations within Windows 10. 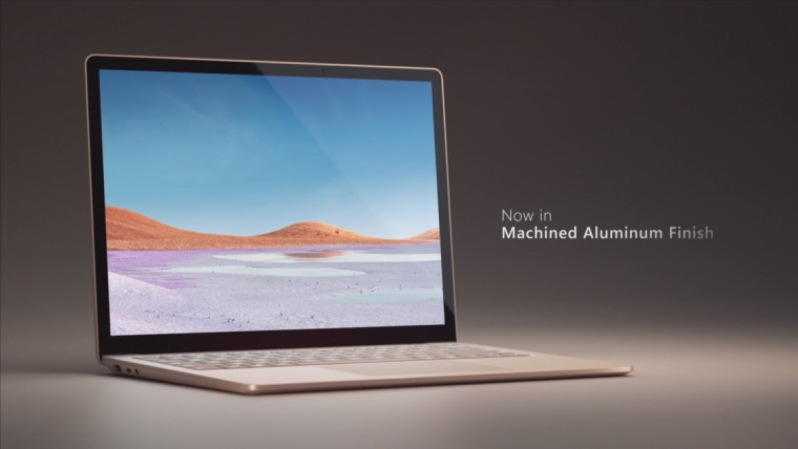 You can join the discussion on AMD's Surface Laptop 3 being powered by AMD or Intel processors on the OC3D Forums.

Giggyolly
Damn I wasn't expecting this.
I know we saw leaks about AMD processors in surface, but I was expecting just a cheaper AMD variant. Not an all-AMD product line.Quote
Reply