Microsoft is rumoured to be working on a new Surface device, one which will allow the company to bring their convertible tablet/notebook series to lower price points than ever before.

This new low-cost Surface book is designed to compete with inexpensive iPads and Chromebooks, with early leaks suggesting that the new unit will cost as little as $399 for the education market. The notebook will reportedly use an Intel Pentium Gold processor with an 1800x1200 screen and be officially revealed on July 13th. 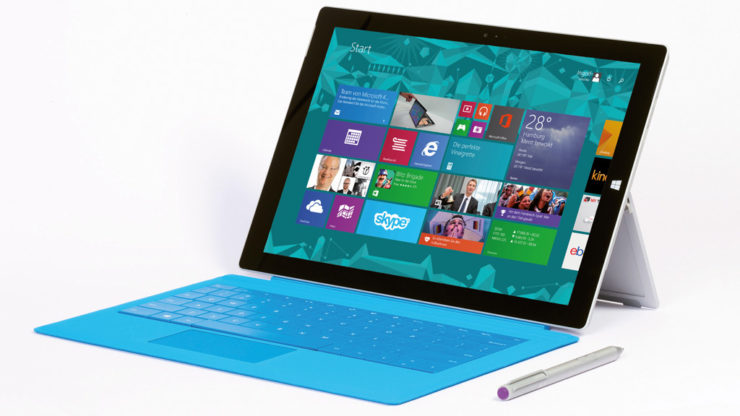 Strangely, Microsoft has decided to avoid ARM processors in their low-cost Surface tablet, likely due to the compatibility issues associated with x86 emulation on ARM CPUs.

You can join the discussion on Microsoft's rumoured low-cost Surface tablet on the OC3D Forums.