Laptop Media reveals a Legion Y530 notebook with a GTX 1160

Things are starting to heat up in the GPU market!

Laptop Media reveals a Legion Y530 notebook with a GTX 1160

Laptop Media has reported that Lenovo plans to release a new version of the Legion Y530 notebook with a Nvidia GTX 1160 graphics card, offering users a significant upgrade over the notebook's GTX 1050 and 1050 Ti powered variants.

Aside from the GPU's name, not much is known about the GTX 1160, though Laptop Media has listed the GPU with a 6GB frame buffer, making it appear to be a direct replacement for Nvidia's GTX 1060. This VRAM specification also seems to indicate that Nvidia doesn't plan to increase the VRAM capacities of their 11-series of graphics cards significantly, which makes sense as the frame buffer on modern 6+GB  graphics cards is often criminally underutilised. 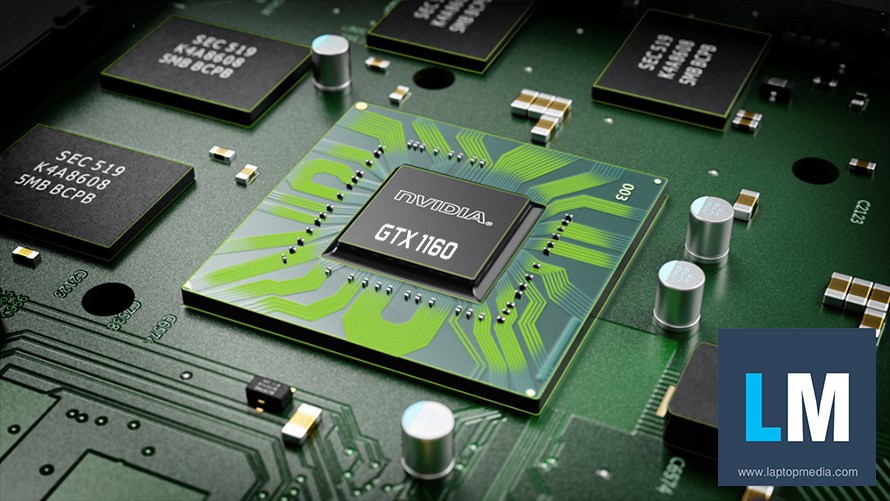 Some websites have speculated that Nvidia plans to double the frame buffer sizes of their next-generation 11-series of graphics cards, though we see this as unlikely, given that this would deliver a GTX 1060 replacement with 12GB of VRM. 12GB of VRAM is stupidly high for modern games, especially for a mid-range graphics card, and would only serve to make next-generation graphics cards more expensive. We don't think that this 6GB GTX 1160 is a 3GB GTX 1060 replacement.

You can join the discussion on Laptop Media's Legion Y530 notebook with a GTX 1160 graphics cards on the OC3D Forums.

Dicehunter
Honestly this stuff with new CPU's and GPU's used to get me really stoked but lately I'm more excited about new mice, Keyboards, Headphones and air purifiers