Back at CES 2019, AMD announced that their A-series of mobile processors were making their way into affordable Chromebook devices, cementing the company into the low-cost notebook market.

To hardware enthusiasts, AMD's notebook processors were nothing special, CPUs with 6W TDPs that packed AMD's ageing 28nm Excavator core design and relatively low levels of single-threaded CPU performance. That said, they were an entry point into a new market, one which enables AMD to generate some much-needed revenue.

Moving forward, AMD undoubtedly wants to capitalise on their notebook market share gains, and now it seems clear that the company plans to integrate their newer Zen-based processors into more premium Chromebook designs, with new Chromium commits referencing a board design called Trembyle and a codename called Zork. AboutChromebooks has noted that these new board designs are for future Zen-based Chromebooks, which will utilise AMD's 12nm Picasso series processors, which are used to create AMD's Ryzen 3000 series of mobile processors as well as their lower-end Athlon 300U APU.

With Intel suffering from a 14nm CPU shortage, AMD is in a great position to make some market share gains in the notebook market, especially within low-cost devices, as Intel is undoubtedly focusing their hardware production on high margin products. The combination of AMD's Zen CPU cores and their Radeon Vega graphics hardware in their Picasso series processors will undoubtedly prove to be a winning combination within a Chromebook, especially given their small 15W TDP on most models. 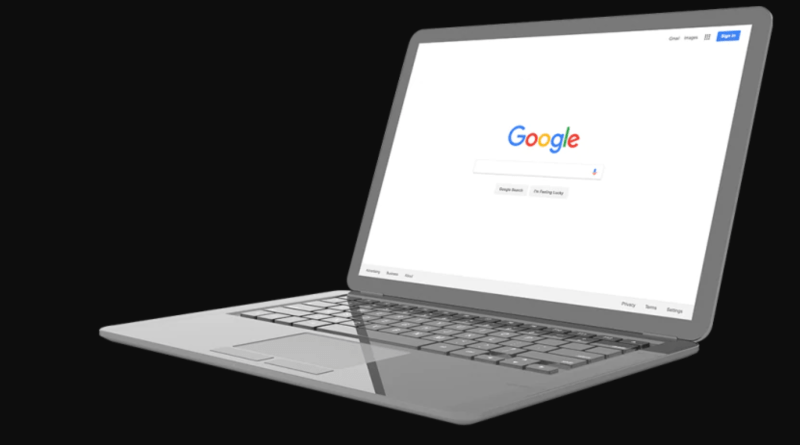 You can join the discussion on these rumours of Zen-powered Chromebooks on the OC3D Forums.