At CES 2020, AMD's due to reveal its Ryzen 4000 series of Mobile CPUs, bringing Zen 2 and 7nm to the notebook market, redefining what an AMD-powered laptop can offer.

When it comes to other hardware specifications, memory configurations of up to 32GB of 3200MHz DDR4 memory are available alongside 512GB/1TB M.2 NVMe storage drives, and WiFi6 support. The notebook is also said to offer up to a 76-Wh 4-cell battery option and a 180W power supply.

Sadly, the specifications of AMD's Ryzen 7 4800HS are not listed, though these are expected to be revealed by AMD during their CES 2020 press conference tomorrow.

The Ryzen 7 4800HS' pairing with Nvidia's RTX series graphics cards implies that AMD's mobile processors have received a significant uplift in performance over their predecessors, enabling AMD to potentially take market share from Intel in the gaming notebook market. This is great news for AMD moving into 2020, but not unexpected given AMD's existing success with its 7nm Zen 2 products. 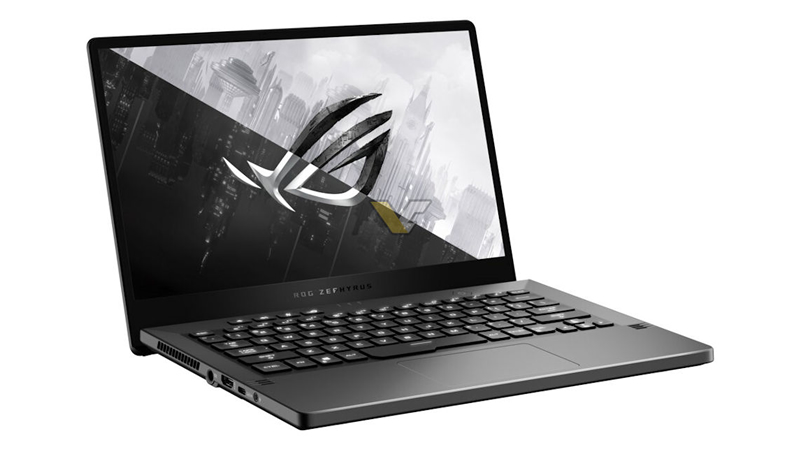 You can join the discussion on ASUS' Zephyrus G15 gaming notebook with AMD's Ryzen 7 4800HS processor on the OC3D Forums.

NeverBackDown
More interested in cheaper Zen 2 APUs personally. Though its about time they started catching up in Mobile and take it more seriously.Quote