ASUS teases what is likely to be an ROG gaming phone

Is this a Nvidia Shield-like device?

ASUS teases what is likely to be an ROG gaming phone

Rumours have been circulating for the past few months regarding an ASUS ROG gaming phone, with the company's CEO Jerry Shen hinting that such a device should be "expected" at the opening event for their 100th retail store in the Philipines (link).

Now ASUS' Republic of Gamers Twitter account has released an image of what could be ASUS' upcoming Gaming Smartphone, a device which can be docked onto a dedicated controller to offer top-class mobile gaming experience. This is just speculation on our part, though it seems like a logical direction to take, as a gaming smartphone needs to be paired with a decent gamepad.

Looking at the top of the image, we can see telltale signs that there is a front-facing camera on the screen of the device, making it seem unlikely that this is an ROG-branded gamepad for PC. 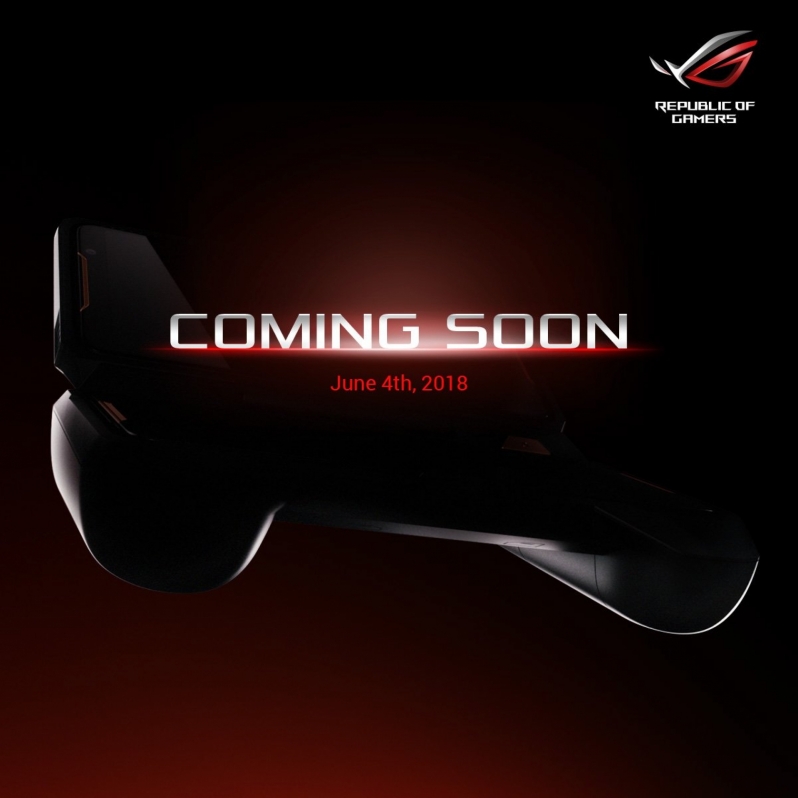 ASUS' teaser lists July 4th as an official reveal date, which means that we won't have to wait for long before we see what ROG has been cooking for the past few months.

Do you think this is a COntroller-like dock for ASUS' rumoured ROG smartphone? You can join the discussion on ASUS' ROG Smartphone/controller tease on the OC3D Forums.