Apple needs to take a step back to move forward

Apple's Butterfly key switches have been a curse on MacBook users, quickly becoming notorious for their unreliability and how easily they can be damaged. Last year, Apple released notebooks with 3rd Generation butterfly key switches to mitigate these issues, but their solution only had limited success.

Keyboard issues have driven a number of Mac users to other devices, as simply put, those who spend thousands on ultra-portable productivity systems don't want their work to be at the mercy of an unreliable keyboard design.

Now, Apple Insider Ming-Chi Kuo has reported that Apple plans to introduce a new keyboard design with their 2019 MacBook Air, while also planning to release a new MacBook Pro with similar keys in 2020. These new key switches are reportedly based on scissor switches, offering a longer travel distance and glass fibre reinforcement.

One benefit of this new design is that it is reportedly cheaper to produce, thanks to higher-yield production and their basis on proven scissor key switches. This also means that these new key switches will be more similar to pre-2015 MacBook designs than their modern counterparts, which may come as good news to some users. 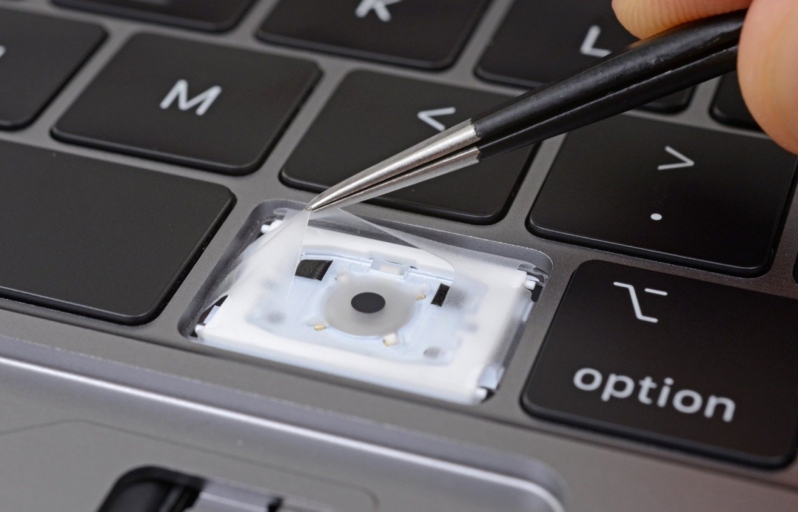 Time and time again, Apple has apologised for higher than expected failure rates for their butterfly key switches, making Apple's move towards more traditional notebook key switches a welcome one, especially for Mac favouring typists. If this report is true, Apple's keyboards are about to get a lot more reliable.

You can join the discussion on Apple's reported plans to move back to scissor key switches in MacBooks on the OC3D Forums.