Rumour has it that Apple has plans to release four-six mini-LED products over the next two-three years, including a high-end 2020 12.9-inch iPad Pro and an upcoming 16-inch MacBook Pro.

Mini-LED screens are designed to deliver high levels of HDR support without the downsides of OLED screens. Apple analyst, Ming-Chi Kuo, has reportedly stated that this technology could enable iPad and MacBook screens to feature 10,000 LED backlighting zones, which is more than even Apple's Pro Display XDR 576-zone backlit screens.

Mini-LEDs can enable thinner, lighter products,  making these screens ideal for bringing HDR compliance to iPad and MacBook devices. If today's rumours are correct, a Mini-LED iPad Pro will release in Q3 2020 with a new A14X processor, and a 16-inch Mini-LED MacBook Pro will release in Q4 2020. These screens will allow Apple to deliver higher contrast ratios, local dimming and truer blacks than before. While MiniLED doesn't illuminate pixels on a per-pixel basis, it gets close enough to take away the downsides of most Local-dimming HDR screens.

Apple is also rumoured to be working on MicroLED technology, which takes the idea of Mini-LED screens one step further by making each pixel of a screen self-illuminated, enabling true blacks and OLED-like contrast ratios. This screen technology isn't ready for retail products, but it is clearly the end-goal for Apple's current display plans. 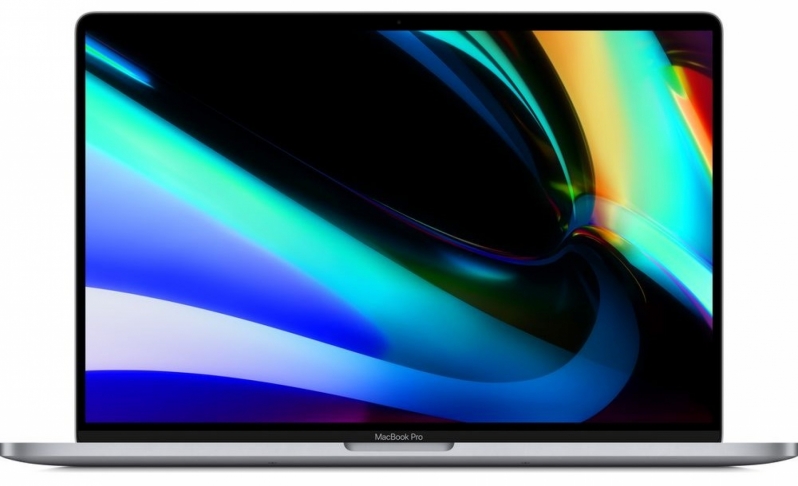 Mini-LED screens allow display makers to create HDR screens with a huge number of local-dimming zones, offering an experience which sits between basic local-dimming compatible screens and their OLED counterparts. Right now, it looks like Apple's 2020 iPad and MacBook innovations will be focused on their screen technology, which is great news for HDR fans.

You can join the discussion on Apple's plans to release Mini-LED MacBooks and iPads on the OC3D Forums.

NeverBackDown
Link is broken for both, should be this one https://www.overclock3d.net/news/sys...ucts_in_2020/1

MiniLED is Apple's own invention or is it similar to the MicroLED Samsung is working on? I haven't heard of MiniLED before.Quote

MiniLED is already a thing. It's basically a fancy FALD (full-array-local-dimming) backlight tech which ups the LED count in a big way by making the LEDs, well, Mini.

NeverBackDown
Quote:
Oh I remember this now. Totally forgot about it. Thanks!

Surprised more companies aren't using it. It seems like a lot of benefits. May not get as black as an OLED but it would certainly come close. Though one other downside is local dimming increases input lag. Not sure if they addressed that with MiniLED.Quote
Reply