This PC will become the US Department of Energy's (DOE's) El Capitan system, which will use AMD's EPYC "Zen 4" "Genoa" processors and a future Radeon Instinct graphics cards.

This system will be optimised for Artificial Intelligence and Machine Learning workloads, allowing the DOE to expand its use of AI and ML workloads in its computational analysis. This system is due to be delivered in 2023 in collaboration with Cray, using AMD's 3rd Generation Infinity Fabric technology to deliver a low latency connection between AMD's EPYC processors and Radeon Instinct GPUs and provide unified memory access. 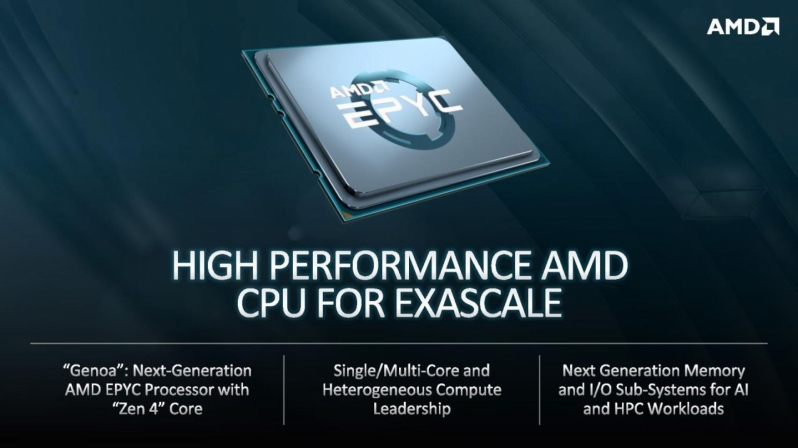 To get this contract, AMD has to offer the US a better bid than Intel and Nvidia, highlighting the benefits of AMD's interconnected CPU and GPU roadmaps.

Originally, the DOE planned to create a 1.5 Exaflop system, but after considering AMD's processors and GPUs, this performance projection was revised to 2 Exoflops, making the system 16 times stronger than the IBM/Nvidia system that it will replace. For context, this system is projected to be 10 times faster than Summit, today's fastest supercomputer.

AMD has had some huge supercomputing wins over the past few months, and that is thanks to AMD's strong EPYC CPU lineup and compelling Radeon roadmap. Expect to hear more about AMD's plans in the near future, especially with regards to Radeon. 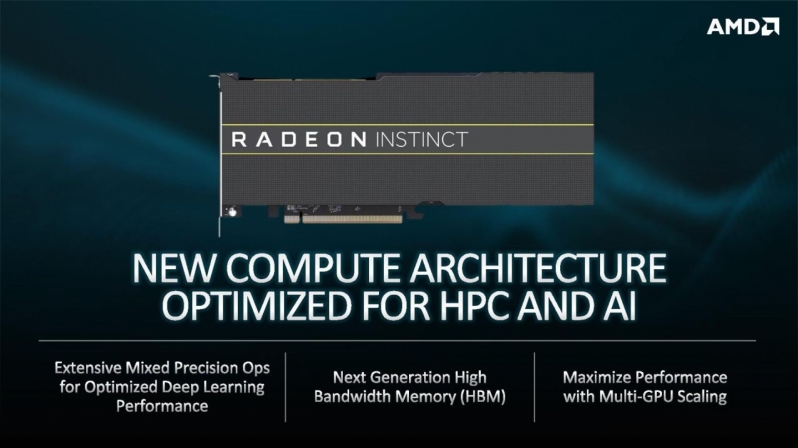 You can join the discussion on AMD's 2 Exaflop Supercomputer plans on the OC3D Forums.