Rumours have been flying around the industry about a high-end AMD APU for quite some time, a processor codenamed Fenghuang which would offer gamers a single chip solution that could deliver high-end gaming performance to end users.

The console itself will run a modified version of Windows 10 and ship with four Ryzen processing cores that will run at 3GHz with SMT enabled and a Vega Graphics component that has 24CUs running at 1.3GHz. This configuration makes the graphics portion of this APU roughly as powerful as a PS4 Pro, with the GPU's higher clock speeds compensating for the unit's lower CU count. 8GB of GDDR5 memory will be used with this console, making it very similar to today's PS4 series consoles.

Thanks to AMD's hardware/software capabilities, the SUBOR console will support AMD's Radeon Software Adrenalin drivers and Radeon FreeSync technology, with new graphics technologies like Rapid Packed Math paving the way for more efficient use of graphics compute resources in the gaming market. 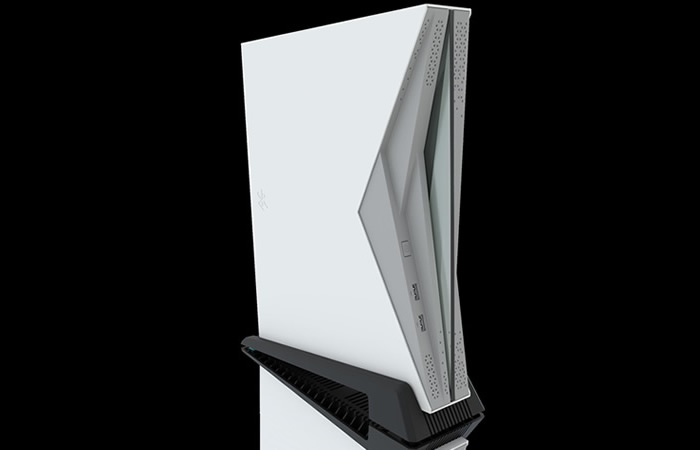 AMD's partnership with Zhongshan Subor will allow both Ryzen and Radeon hardware to be distributed to the growing Chinese gaming market, giving developers more reasons to consider AMD hardware when developing their products. This is also an excellent opportunity for AMD to showcase their semi-custom hardware capabilities, which have so far only been used to crease console hardware.

Zhongshan Subor's PC/Console will be available in late August for around 4,998 Yuan. The system will include a 128GB SSD, a 1TB HDD and ship with an HDMI 2.0 display output.

You can join the discussion on AMD's designing a semi-custom console SOC for the Chinese Gaming Market on the OC3D Forums.