Why hunt for WiFi when you can use mobile data?

Anyone who travels frequently will know how much of a bother getting a stable internet connection can be, whether it is hunting for a cafe with free WiFi or a hotel where the internet can be used without restrictions.

Qualcomm is pushing for an "always connected" future for PCs, at least when it comes to mobile PCs, announcing a partnership with AMD that will combine Ryzen Mobile processors with Qualcomm LTE modem solutions to give users access to Gigabit Ethernet internet connections using their mobile data plan. This will bring users a lot more freedom when using their PCs on the go, though this does not mean that all Ryzen mobile PCs will come with a Qualcomm LTE modem (that is up to OEMs).

This partnership is great for both Qualcomm and AMD, allowing Qualcomm to ship more of their Snapdragon LTE modems and give AMD the ability to add some interesting new functions to their platform. Intel currently creates their own LTE modems, though at this time Qualcomm is ahead of Intel when it comes to LTE speeds, giving AMD an advantage over Intel. Apple's iPhone X is made using Intel or Qualcomm LTE modems depending on when the device was created, with some users reportedly returning their devices to get a "superior" model with a Qualcomm modem, though in real terms the performance difference is minimal between both manufacturers.

Qualcomm Technologies believes the Always Connected PC is the future of personal computing, and we are working with AMD to bring each company’s expertise to bear for these exciting products, 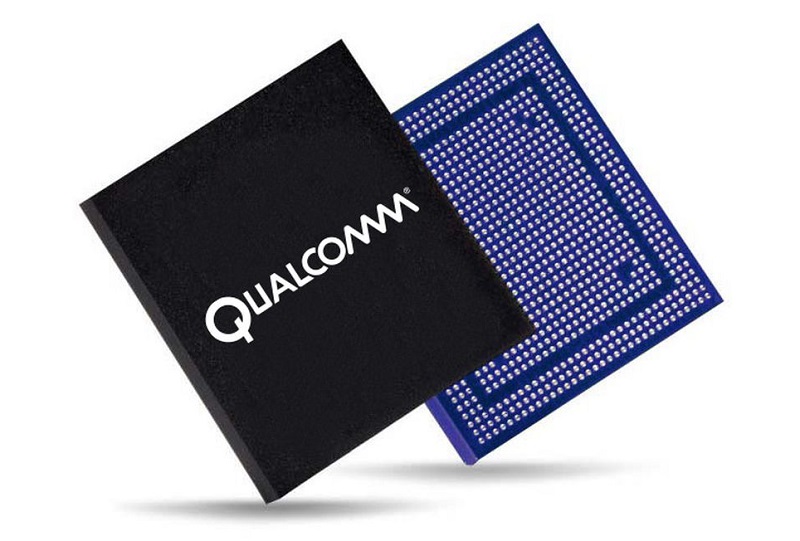 At this time no AMD Ryzen Mobile + Qualcomm LTE product has been revealed, though AMD's David McAfee has stated that part of their agreement is to "engineer the experience with Qualcomm so all the parts about stability and software stacks are second to none", which should make it easier to OEMs to integrate Qualcomm's LTE solution into their products.

You can join the discussion on AMD and Qualcomm's LTE partnership on the OC3D Forums.

NeverBackDown
Gonna be a while before we see these but it would be pretty cool.Quote

Digikid
This is a VERY bad idea....The amount of issues and viruses will be more than now even.Quote
Reply