Ever wanted a little more precision control from your keyboard? Want to have more options for WASD than simply on and off? Meet the WOOTING One, the first Analog Mechanical keyboard.

What the WOOTING One offers is a level of control that mechanical keyboards have ever offered before, allowing you to have full 360 control in games be allowing they keys to have more than just a simple on/off switch. The Wooting One knows exactly how far down you have press your keyboard, allowing you to precisely control your movement speed in games. 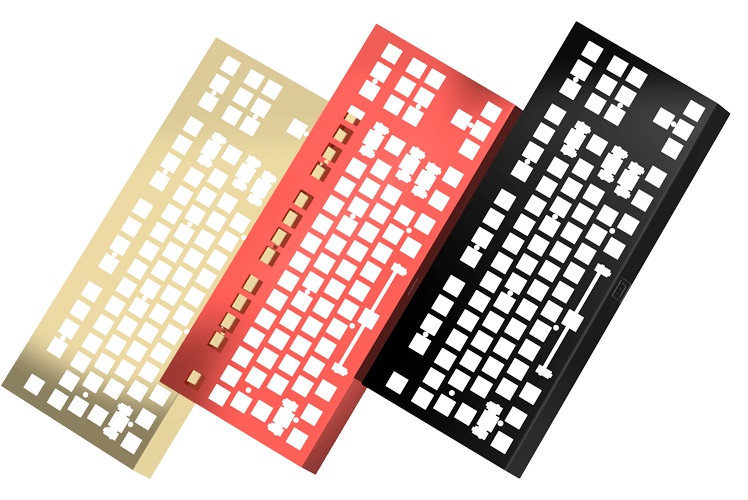 At this time we do not have a firm release date for the Wooting One keyboard, but the developers state that they want to ship this year. We will keep you updated on this keyboard as we learn more.

The developers have stated that they already have the funding to finish the project, but that they wish to look for additional money through crowdfunding in order to offer more language and software options.

You can join the discussion on the Wooting One Analog Mechanical Keyboard on the OC3D Forums.

Wraith
Feronix could do with one of these

might improve his GTA V driving! Sadly for me it's missing the num pad so it's a no go.Quote

SPS
Hmm.. which APIs support an analogue keyboard? It must be emulated as a joystick.Quote

Wraith
Quote:
It would simply be translated as an analogue HID.Quote

SPS
Quote:
A game is still going to need to support joysticks for this to work as intended.Quote

tolagarf
It's not the first analog keyboard. Cherry already made one, think it's called MX Board 6.0 or something.Quote
Reply