The He technology used in this new Western Digital drive seems to be based on the same technology that HGST used in their first Helium filled hard disks, which has finally made it into Western Digital Devices after a lengthy merger with HGST. This will be the first consumer grade HDD to use Helium, offering several reliability improvements.

We are committed to integrating high-performance, high-capacity and high-quality drives into all of our solutions,

No matter what market or application, we have a solution - whether it’s for small businesses, channel partners, enterprises or end-users. Our goal is to deliver the best and most competitive solutions on the market 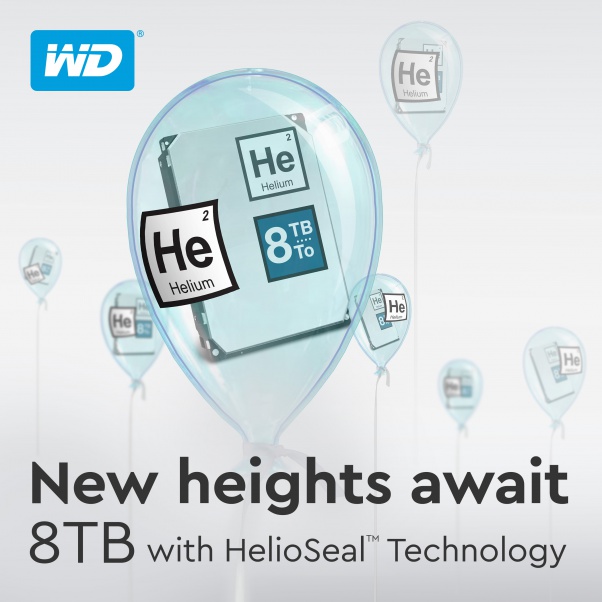 May of you will wonder what Helium has to offer in consumer HDDs, but in essence it comes down to reliability and performance, with Helium filled drives being completely sealed to reduce environmental effects on HDD reliability and also reducing air friction between the spinning hard drive platters, which reduces wear and thermal productions while also decreasing power draw.

We can see in the picture below that the new enclosure for Western Digital's Helium filled consumer drives is almost identical to that used by HGST, offering a much more clean look than that of standard air filled HDDs. 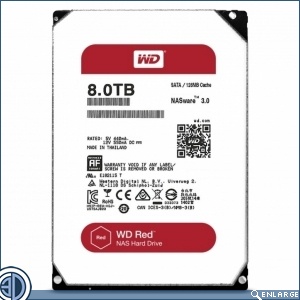 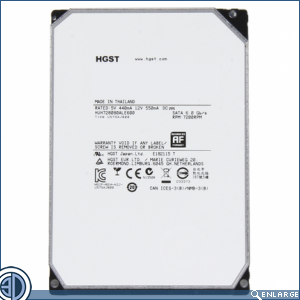 You can join the discussion on Western Digital's 8TB Helium filled consumer HDDs on the OC3D Forums.

xnax2802
Helium at a consumer level; nice! What will these things cost, though?Quote

Kyiagi
just one question.. does mp3 stored in these drives get their sound messed up from helium?

Excalabur50
Quote:
Yes and you movies too will all have squeaky voices