A slower technology with no disclosure

Shingled Magnetic Recording (SMR) is a relatively new trick that HDD manufacturers exploit, allowing companies to increase the storage densities of their drives by overlapping the write tracks to enable an approximate 25% increase in storage capacity. This is great for data archiving, but it isn't good for heavy write scenarios, making SMR HDDs inferior to conventional drives when write performance is a factor.

That explanation is hyper-simplified, but what you should know is that many HDD users avoid SMR Hard Drives like the plague. They offer slower write speeds, can have trouble when used with certain storage arrays, such as ZFS, and can often come with a minimal price decrease over conventional drives.

In recent months, Western Digital was accused of shipping SMR hard drives within its WD Red storage lineup without listing this factor within the specifications of its drives. This left customers ill-informed, and storage enthusiasts cheated out of the performance levels they expected.

When responding to Tom's Hardware, Western Digital confirmed that they were shipping device-managed SMR (DMSMR) drives within its new WD Red lineup, but only for their 2TB-6TB models. Western Digital's larger 8-14TB models use Conventional Magnetic Recording (CMR) drives.

While Western Digital's spec sheet for its latest Red Series HDDs show a performance decline when moving from 2-6TB HDDs to 8-14TB models, many users assumed that this decline was due to the lower number of platters and lower overall capacity of these smaller drives. Now, we know the truth, and that's that Western Digital skipped a vital detail.

Western Digital also confirmed that it has no plans to start marketing affected drives as using SMR technology, which means that consumers will need to be careful if they want to avoid lesser-performing hard disk drives. 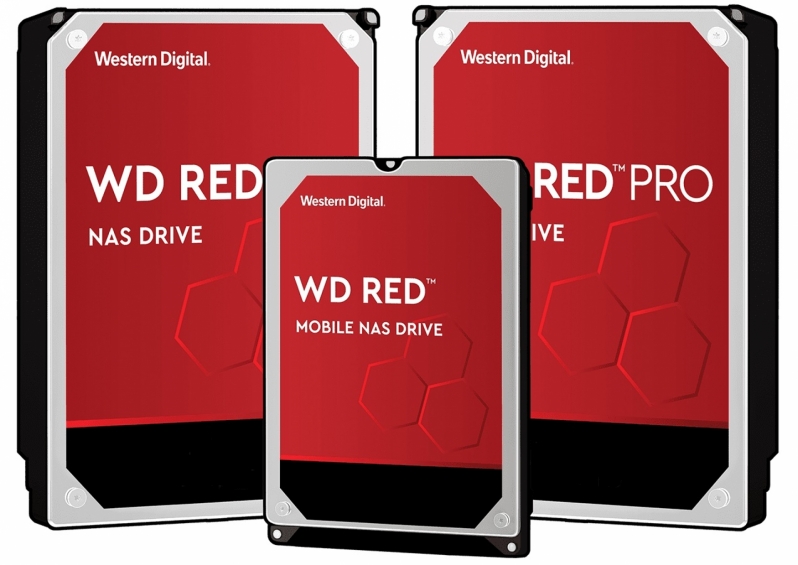 You can join the discussion on Western Digital admitting that they are selling SMR-based HDDs without listing them as such on the OC3D Forums.

polar
Well that's interesting that they've finally admitted it. looks like I did the right thing making sure I got EFRX drives for my NAS storage upgrade, rather than EFAX versions.Quote

FTLN
Looks like this article got a mention in a UFD Tech video :