Games are being developed for MacOS that only support Apple Silicon

In 2020 Apple changed the way they made MacBooks, shifting away from Intel x86 processors and onto their own ARM-based Apple Silicon, beefed up versions of their powerful iPhone processors. Now, games are being developed for macOS that only support Apple Silicon. 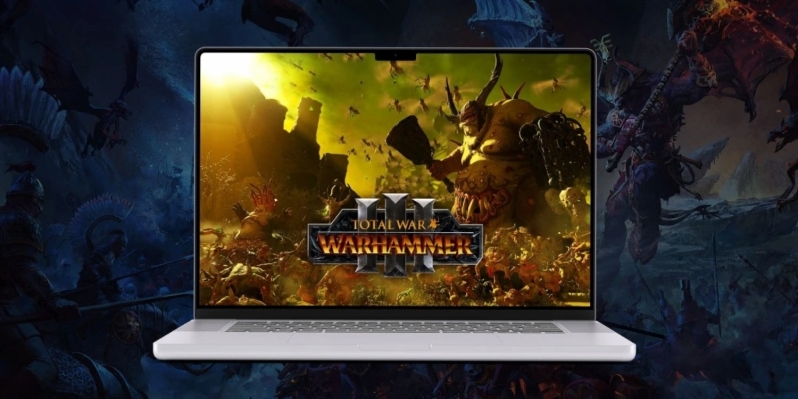 Strangely, this means that Total War Warhammer III is unplayable on Apple's premium Mac Pro computers. Apple has not moved their Mac Pro systems over to Apple Silicon, which means that they still use Intel processors. These high-end Macs cannot run Total War Warhammer III, despite the fact that an equally powerful Windows PC could. That said, it is only a matter of time before Apple's Mac Pro systems move to CPUs that are based on Apple Silicon.

You can join the discussion on Total War Warhammer III being available on M1-powered Macs on the OC3D Forums.

WYP
Quote:
Yeah. I have found the campaign map to be very CPU-limited on my system. I wonder what it is like on Mac. Then again, it will probably be limited graphically. Would be an interesting test.Quote

NeverBackDown
On the other hand if Feral put more effort into optimization (they likely did since CA was focused on an entire game) then it could be a skewed test but if both Feral and CA showed cased their performance through their internal tools we could see all the nitty gritty details on CPU performance.